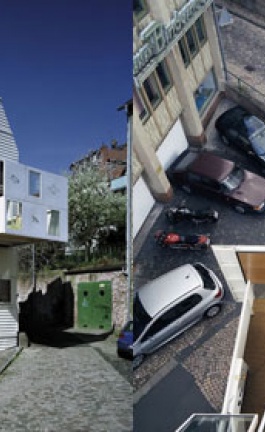 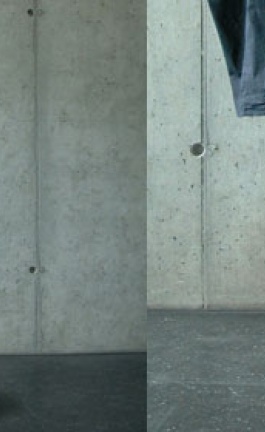 Costas Voyatzis
Art
View all Photos
MEDEA  in Greek mythology was the daughter of King Aeëtes of Colchis, niece of Circe, granddaughter of the sun Helios, and later wife to Jason. In Euripides' play Medea, Jason leaves Medea when Creon, King of Corinth offers him his daughter. The play tells the story of the jealousy and revenge of a woman betrayed by her husband.

Text by Clementine Vounelaki, for the programme of the 2008 Athens Festival, photos by Rene Habermacher

Fifteen years have passed since the first performance of Medea (1993), Dimitris Papaioannou’s signature work and unquestionably the most inspired achievement of Edafos Dance Theatre, an ensemble that left an indelible mark on the Greek dance-theatre scene of recent times. This inventive, water-bound retelling of the Medea myth was warmly received on its travels round the world, enchanting audiences with its visual power and ingenious coupling of silent, stylised movement with the drama of Bellini’s operas. Glowingly reviewed by the international press, the work has well endured the passage of time. This year, Papaioannou returns to take a fresh look at Medea, bringing the wealth of his experience to bear on this historic and accomplished work. Reworking the production with an all-new cast, he seeks to isolate and convey the essence of what made the original version so captivating.