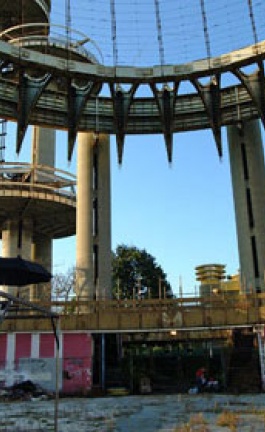 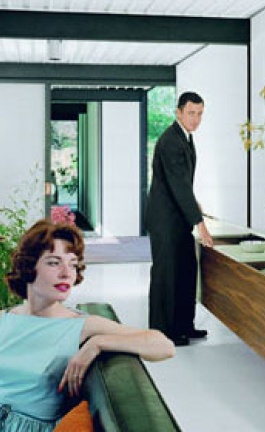 The November 2007 issue of Creative Review was dedicated to giving us a behind-the-scenes look at how work gets made. From initial sketches to Î¿Â¬Ânal artwork. As a taster, there was an insight into the work of Karen Caldicott Shown above, stage one in the creation of a portrait of Barbra Streisand

Although capable of working in a multitude of traditional styles, illustrator Karen Caldicott has found her own particular niche by rendering celebrities in plasticine. Her unique style of portraiture won her a year-long commission from New York magazine creating weekly likenesses of the rich and famous for its listings pages. Each bust is six to eight inches high and then photographed. Sometimes the images are then hand-painted, but mostly she uses Photoshop to add colour. The eyes are glass marbles with the whites painted: “I find that gives them a bit more life,” Caldicott says. Here, she takes us through the process of creating a bust of Barbra Streisand. The final image appeared in New York magazine in October last year. Caldicott is currently working on several privately-commissioned busts as well as on a personal project animating her celebrity portraits, alongside editorial work for various magazines.

Initial sketches for the Streisand portrait