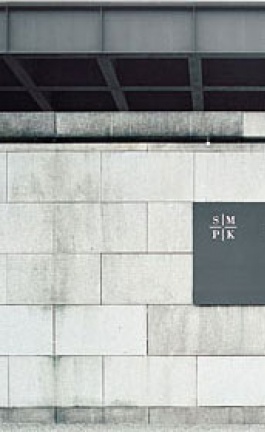 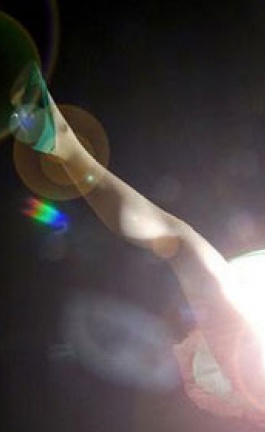 Marianne Maric and her awesome lamp girls at yatzer

text by Naomi Pollock for wallpaper
Images by Daici Ano

Part good neighbour and part recluse, N is a house with a split personality. The latest from Tokyo architect Jun Aoki, this two-story block adorned with a pitched roof, brick chimney and mullioned windows greets the street amiably. But the heart of the house is a cavernous, underground box completely sequestered from view. While the iconographic upstairs contains just bedrooms, the buried inner sanctum downstairs holds the combined kitchen, dining and living room.

Sandwiched between the cities of Tokyo and Yokohama, N is located in Kohoku, a 30-year old ‘new town’ that developed in tandem with the construction of a commuter train line. Like many of Japan’s planned communities, Kohoku is planned in a grid pattern, with streets lined with ‘housemaker’ houses, each one an off-the-shelf product loosely inspired by Western vernacular styles. Following his neighbours’ example, Aoki’s client could have ordered up his favorite model from one of these specialized contractors. Instead he turned to Aoki.

A commercial photographer with a wife and two daughters, the client asked Aoki to build him a house that would neither clash nor meld obsequiously with the scenery. ‘For us the starting point was not to criticise the context,’ explains Aoki. ‘We used the grammar and language of the surrounding area but the content is different.’ Indeed N’s poker-faced front elevation mimics the profile and proportions of the rear wall next door but its interior organization makes a clean break from all of the cookie cutter houses nearby.

Leaving the townscape behind, N opens with a small entry vestibule where Aoki shows his hand by revealing the vast lower level in one fell swoop. From here stairs lead both up and down. In one direction a straight run of delicate steel treads ascends to the private quarters: a mini-master bedroom suite on the second floor and, tucked beneath the slanting eaves, nest-like retreats for each girl. In the other direction a sculptural swirl of concrete - a visual nod to Le Corbusier - spirals down to the communal areas.

While the individual bedrooms are cozy, compact and carefully fitted out with carpet and closets, the 4.4-metre high, shared space is finished simply in white paint and practically devoid of any scale-giving details. Though it reads as a single room, built-in cabinetry and freestanding partitions delineate cooking, eating, studying and entertainment zones. The only contained space is the Japanese-style tatami mat room designated for visiting grandparents. Enclosed by a wooden box, it blurs the line between architecture and furniture.

Though windowless and buried, the communal room is surprisingly light and airy thanks to large skylights and custom light fixtures created by Aoki in collaboration with the textile designer Yoko Ando of Nuno Corporation. Wrapped with filmy white material, giant, rectangular lanterns suspended from the ceiling illuminate the two main seating areas. In addition, a built-in light wall (fluorescent strips underneath and eight layers of organdy on top) brightens up the entire room.

While building below floor level has its downsides, it enabled Aoki to circumvent legal restrictions limiting the percentage of the property he could cover since underground space is exempt from the regulations. Finished with a wood deck on top, the buried box yielded more living space inside as well as out, turning this clever imitator of conventional forms into a hidden private world.