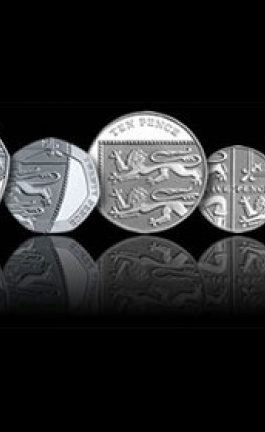 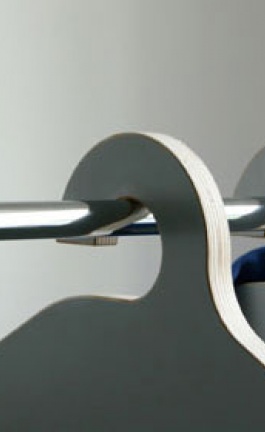 Jean-Christophe Orthlieb did his first show in the Greenhouse during the Stockholm furniture fair, where he presented his prototypes for the mass for the first time.

The collection called labologic consists of two pieces of furniture, a shelving system “Sym” and a multi purpose piece “Statif“.

The idea is to offer a solution to modulate your home based on what you need and desire.

Sym is a shelving system and a room divider that consists out of two symmetrical modules, sym 1 and sym 2. Flexibility in the modules and the possibility to create an original layout by building the module up and playing with emptiness and crowdedness enables the creation of a minimalist sculpture. One module of sym consist of a drawer, to hide things, an alcove, to show things on one side, a hole, to show things on the two sides of the room and a tablet.

Sym allows you to divide the room. Depending on which direction you give to one module in relation to the others, you will provide more or less access to the shelves from one side or from the other side of the space you want to divide.

Sym can also be used just by itself as a night table or occasional table.

Sym is made of metal sheet in order to create a feeling of lightness thanks to the thinness this material can offer.

“Statif” is a piece inspired by the stands usually found in laboratories. The concept of statif is to achieve an object that is a caricature of the principle “form follows function” in order to get a bare (naked) object creating a deeper connection to the individual user.
.
About Jean-Christophe Orthlieb

Jean-Christophe Orthlieb is nearly graduated in French design (born 1982), He has work-experience from Front design and Taf arkitektur in Stockholm, Michael Young in Hong Kong and Christian Ghion in Paris. Jean-Christophe Orthlieb finds appeal in the idea of confronting two worlds which on appearance can be perceived as conflicting to show that they can become complimentary. A way to show that what once appeared definite and therefore reassuring can suddenly raise questions.