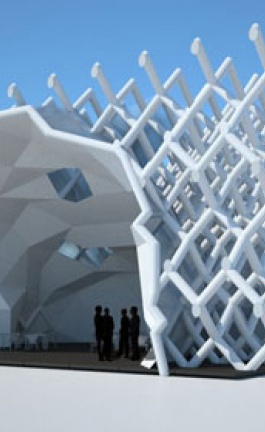 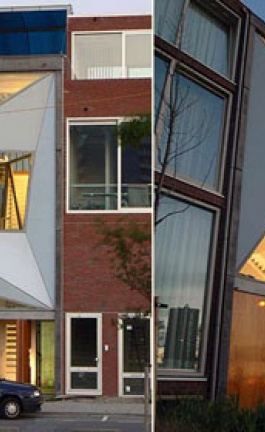 Hella Jongerius created wallhangings for the IKEA-Unicef programme, which helps women in India to start up small sewing businesses and enables their children to go to school. Sources of inspiration are the animals that feature in Swedish fairy tales. In the production process small scale craft production in India is combined with large scale industrial production by Ikea, while the images refer to the local roots of this global company. The result consists of textiles of which not only Ikea and Jongerius will benefit, but also the craftswomen who left their traces in the making.

The textiles are made with a variety of materials and techniques, which gives the end result a rich look. The used materials are a mix of woolen felt, a woven woolen dobby and printed cotton. A bright colored polyester band with button holes at the top of the work gives a sturdy accent and serves to attach it to the wall. The parts are stitched together and embroidered by hand. The combination of colors, print and embroidered accents give each of the three designs an individual character.
Each walhanging is made from beginning to end by one woman. On the back of the work is a label with the names of IKEA, Hella Jongerius and the embroidered name of the woman who made it.
Why a goat, a fox and a rabbit?
“They refer in an abstract way to animals featured in Swedish fairy tales. Animals have already been featured in much of my earlier work; they trigger first and foremost the imagination. An animal has the power to be familiar; expressing moods comparable to the moods of human beings, and at the same time an animal remains puzzling.”