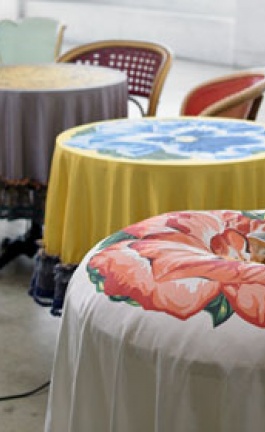 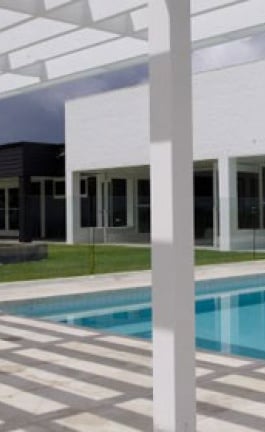 The house of architect Sharon Fraser in Australia

Wolfson's gracious donation of the Genoa desk stems from his personal link to New Orleans and his family's strong ties to the city. His mother, stepfather and 103-year old grandmother were all forced to abandon their homes in New Orleans as Hurricane Katrina hit; they have all since returned to rebuild. “Through the generosity of Phillips de Pury & Company, I'm able to give something to help Make It Right and New Orleans,” says Wolfson. The designer continues, “The Make It Right Foundation is promoting a modern approach to renewing the city, something that I want to support. Watching Brad Pitt, who has a strong interest in contemporary architecture, attempt an inspiring, 'against the odds' architectural feat in New Orleans has struck a chord in me.”

The Make It Right Foundation was founded in 2006 by actor and New Orleans resident Brad Pitt to address the needs of the Lower 9th Ward’s original residents. This creative-minded, socially-aware coalition seeks to build affordable, green housing in this historically underserved neighbourhood — at the highest aesthetic standards.
Last year, Wolfson’s donation of the Unique LineDesk PINK to the Make it Right Foundation raised $22,500 through the Phillips de Pury & Company Design sale.

about Genoa Desk
An important and early work, the Genoa desk examines the notion of implied movement, layering and juxtaposition, creating a collision of static versus dynamic forces. By manipulating the movement of the forms, this work examines the relationship of surfaces, promoting a gut response to the juxtaposition of dynamic elemental forms; creating a static moment of suspended action, frozen from a manual of folds. It is constructed using welded and folded steel with a hand-applied patina finish, veneer wood and leather, and a pivoting drawer in leather and nickel-plated steel. Phillip Michael Wolfson's Genoa desk (designed 1991, executed 2007), numbered 3 from an edition of 4.