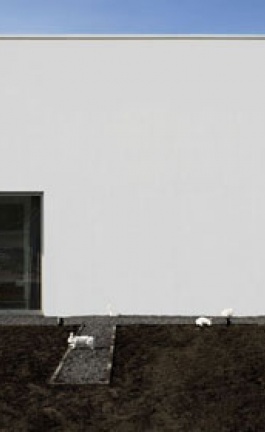 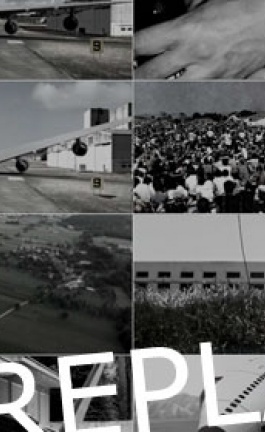 text by By Nargess Shahmanesh-Banks  for wallpaper

Vehicle design at the Royal College of Art turns 40 next year. The postgraduate course, with a global reputation for nurturing up-and-coming car designers, boasts an alumni that reads like the who’s who of the car design world.

It includes highly influential figures like Peter Horbury who turned Volvo around, and the maverick designer of Ford of Europe, Martin Smith, as well as Jaguar design chief, Ian Callum. Other graduates include the original Audi TT designer and current head of Kia design, Peter Schreyer and Aston Martin’s design director Marek Reichman.

This year’s fourteen graduates kept the flag flying. Competing for the 2008 Pilkington Automotive Vehicle Design award, their projects ranged from a fresh take on eco-design to finding new ways of expressing personalisation. A couple of the students even challenged the status quo by designing boats for an imaginary future destroyed by global warming.

Best use of glazing / Winner: Nuaero concept by Jon Radbrink

Iomega concept by Joonas Vartola (scroll down to read more)www.joonasvartola.com

click here to view the complete gallery via wallpaper