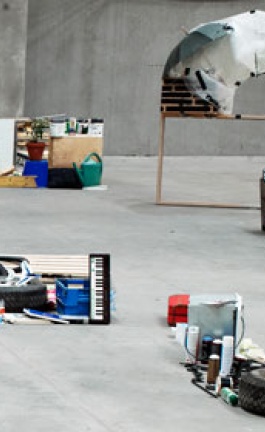 1+1=3 / A Meeting Between Two Creates Something New 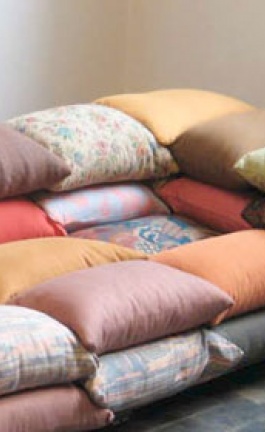 The Finnish company Character is on a mission to salvage dismantled logos and signs.  Companies move, update their logos and cease to exist, their fascia signs are taken down and demolished. Why?
Character takes the dismantled signs, which have been part of the cityscape for years, even decades, and gives them a new life.

“We choose the letters that have character, take them, replace the old neon tubes with LED’s, check that they are ok and put them on our website”, says Aleksi Hautamäki. He is one of the founders of the Finnish company called Character, which recycles the signs to be used as individual letters. “These pieces of typography are all unique design objects, why should they be demolished?”.
Aleksi is a designer of commercial environments and he got the idea about recycling while designing a new sign for a company with a new logo, and he discovered that old signs are being thrown away. it resulted in a deal with sign producers to collect the dismantled pieces.

The company was founded in partnership with Armas Design, a Finnish company with several shops, where the letters have been sold for the last few months. “It’s been remarkable how these objects have been received by the customers. People are very excited to find their own personal letter and colour, and they create a personal opinion about them, more than with any other product we sell” says Mikko Leppialho, the owner of the shops.
After the characters have been fixed, they can be used as decoration or as mood lighting, inside or outside. The locations for use are limitless; lighting for a balcony, sculpture in an office reception, piece of art in a garden, night-light in kids’ rooms etc.
The robust, industrial feel of the letters makes them ideal in modern environments. The fact that they are all unique and have the artisan quality, gives the buyer an opportunity to choose a product that no one else has.
In the website, there is a possibility to reserve certain letters when they become available.

The recycling aspect is an integral part of the idea of the business. “Sustainability of this product is not superimposed, but in the very essence of it. The second life cycle creates new value for everybody involved, the sign maker, the producer, the retailer and the customer. That’s something not many brands can say about the recycling of their products”, according to Aleksi.
The value of individual letters is from 150€ upwards depending on their size and shape. The re-installed LED’s have a life span of 30 000 hours, which means that if the light is on for 8 hours a day, they last the minimum of 10 years. The letters have been tested to meet the European electricity standards.