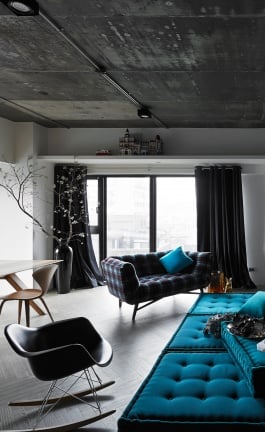 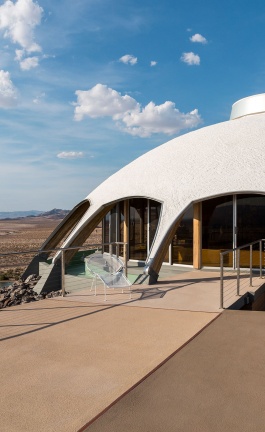 Ren Hang, What we do is secret, installation view. Courtesy MAMA Gallery.

What We Do Is Secret

MAMA Gallery in Los Angeles presents “What We Do is Secret”, a solo exhibition featuring works by Beijing-based photographer Ren Hang, who despite no formal training, has made a name for himself in the global art scene with his uninhibited depiction of naked youth. The 29 year old artist, who has already published more than a dozen photo books as well as exhibited over a hundred times in both solo and group exhibitions all over the world yet seemed completely unfazed about it when Yatzer corresponded with him, as unperturbed as the models forming the nude human sculptures in his photographs appear to be.

Nudity as a subject matter came to him naturally, “I didn’t even think about it” he confesses, which explains his complete disregard of boundaries and decorum. What the viewer might assume as provocation or lewdness is in other words the unadulterated self-expression of an artist. This also explains why most of the models Hang uses are his friends, with whom he can be more spontaneous and relaxed and with whom he has more leeway to experiment at his leisure. And experiment he does, constructing surreal landscapes and sensual sculptures out of naked bodies, limbs, plants and animals.

Curiously, the people in Hang’s photos never show any emotions. No matter how bizarre the concept is or how contorted their posture becomes and despite their nakedness, they retain a stoic countenance giving viewers the freedom to interpret what they see as they please. Furthermore and running counter to his intuitive approach to shooting, Hang’s photographs also embrace a certain kind of formalism, expressed most markedly in their compositional symmetry, which along with the expressionless models, both contrast and complement their sexually-charged exhibitionism. This aspect brings to mind Robert Mapplethorpe whose photographs were also meticulously staged as well as characterized by an uninhibited exploration of the naked body and a penchant for the drôle.

Ren Hang, What We Do Is Secret, installation view. Courtesy MAMA Gallery.

The exhibition’s title “What We Do is Secret” was selected by the gallery not only to signify the no-holds-barred, sensual camaraderie depicted in the photos but also because it references the 70s LA-based punk band The Germs. Known for its penchant for luridness, excess and anarchy, the band points to the counter-cultural fueled iconoclasm that characterizes Hang’s work—which notably has gotten him in trouble in his native China where nudity and sexuality are strictly censored. Although Hang himself denies there is any sociopolitical message or any significance whatsoever behind his work, stressing that “my works don't share any attitudes of mine”, one can’t help but attributing some meaning or other—a jab at heterosexual mores, a reflection of youth’s rebellious nature or perhaps a plea for man’s and nature’s peaceful coexistence—which is, after all, the hallmark of true art.