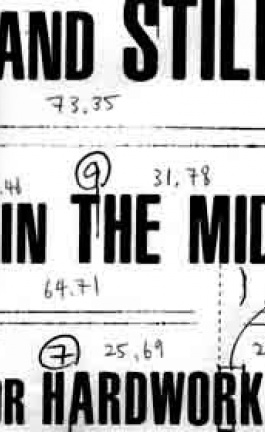 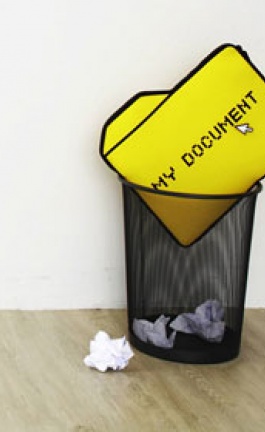 My document by 25TOGO design studio

Søren Ulrik Pedersen (1961) has a heart of wood. A skilled cabinetmaker and a graduate from the Danish Design School, his SUP Design studio has carved a name for itself with furniture, trade fair decoration and interior design. Danish designer trained as cabinetmaker at Wulff’s furniture firm in Hellerup in 1985. After completing his apprenticeship he continued his education at Danmarks Designskole, graduating as a furniture designer in 1990. He has a functionalist approach and bases his products on the goal of promoting close interpersonal relations. One example of a design based on this aspiration is his Stick in a Box, which is a multi-function tool for household use. Søren Ulrik Petersen continues the Danish furniture and design tradition and manages to combine art and craft with a keen sense of material properties. One example of this is his dining set Essence, produced by Royal Copenhagen, which is currently used in the restaurants at the Museum of Modern Art (MOMA) in New York. Other examples include his furniture series produced by PP Møbler, among others, and the felt cradle Swing Low made of pure wool, rope and hemp yarn, which has previously been included in the Crafts Collection. In recognition of his innovative and beautiful work, Søren Ulrik Petersen received the three-year working grant from the Danish Arts Foundation in 2000.

SWINGTIME ”You don’t lose your swing because you grow old, you grow old because you lose your swing,” as Søren Ulrik Petersen puts it. SWINGTIME is an elegant black and red swing with a red rope and a seat coated with rubber varnish; it invites children and adults alike to come out and play. The swing is very stable because the red swirl under the seat keeps it level.

SWING LOW/ Cradle in wool, for SE exhibition "Silence is luxury" 1998. Has been presented at Carrefour de la creation, Centre Pompidou, Paris 2001 and is presently at the permanent exhibition of the Danish Museum of Art & Design.

Above you can see some of Søren Ulrik Petersen designs.