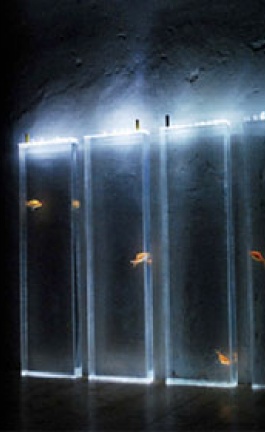 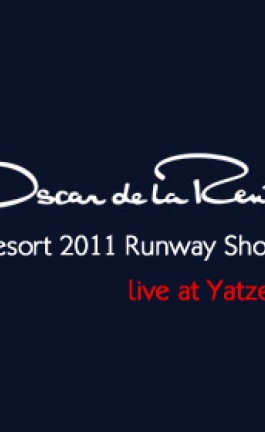 Scuola Politecnica di Design SPD Milano (Via Ventura 15, Milan), the first design school founded in Milan and nowadays the only one with an authentic Italian head and soul, proposes three different summer workshops held by protagonists of the International creative scene: Milan-based Spanish star-designer Patricia Urquiola, former SPD student and ironically self-defined “ex-designer” Martí Guixé and Chris Bangle, one of the most influential car designers world-wide.
The three studio-based one week experiences, held in the period from June 25 to July 15, aim at exchanging ideas and skills and at putting the participants’ creativity to the test working with leading names in the International scenario.

Martí Guixé: Food design, July 2 – July 8, 2010
The challenge of the workshop “Food design” with Martí Guixé is to look at food as an object and work with it as though it is a design project, taking on its sustainability, ergonomics, the logic of its industrialisation, its shape, materials, naming, packaging and rituals of use. The participants are appealed to create edible objects that are different to those presented by the food industry or the gastronomic sector.

Chris Bangle: An endeavor in discontinuity, exterior car design of the future, July 9 – July 15, 2010
Reflecting on the evolution of automotive design since the invention of cars and the influence of production processes and new materials on the outer shape of cars, Chris Bangle invites the participants of his workshop to think of new and unexpected shapes, able to interpret new social habits and gestures as a part of the style concept. Discontinuity, irregular shapes and surfaces should characterize the projects resulting of this one-week design experience.

General programme
Held in English language, each of the three summer workshops organized by Scuola Politecnica di Design SPD Milano will start with a presentation and brief of the course. One day dedicated to cultural activities and one further day off will allow the participants to socialize, get to know each other, understand each other’s interests and background, implementing their involvement on personal and professional level.
During the following days, the participants, assisted by the guest designers and by the SPD staff, will develop their projects – products, systems, installations or performances - focusing on the innovation principle and on the effective communication of their concepts.
Participation to the workshop is open to candidates with a degree from design schools / universities and to professionals with significant experience and skills in the relevant creative fields (car, interior, industrial design) and companies.