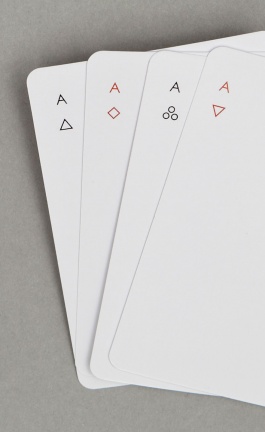 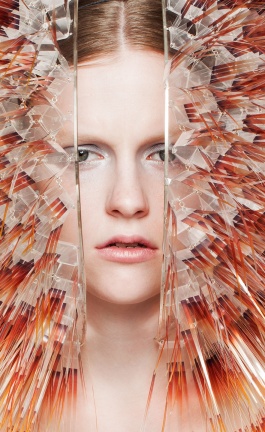 Remember the calm and tranquil seas of the 19th century French Impressionist painter Gustave Courbet and postwar, American abstract painter Mark Rothko’s famous paintings? Well, Greek photographer Marina Vernicos has recently managed to refresh my memory of these masters.  Bringing these images back to life through directing her lens towards the shores and under the waters of destinations ranging from the islands of Polyaigos and Sifnos in Greece to Tufi in Papua New Guinea and Malo in Vanuatu, Vernicos masterfully records the ever changing light of the sky as it traverses both over and under calm and tranquil seas.  Evoking a sense of atmospheric sensation, her new ''Sea Through'' photo series, offers silent ''voyeurism'' of the underwater world.

Marina Vernicos was born in Athens, Greece and after completing her studies in Communications and Photography at Emerson College, Boston, she continued with Business Administration at Harvard Extension School. Her actual love for the sea is derived from her family business, Vernicos Yachts, which she was actively involved in, before devoting herself entirely to photography.  Since 2001, she has showcased a number of solo and group exhibitions in Greece, London and N.Y. and has published four books  - ''Through the Lens of Time'' (2004),  ''Antarctica'' (2009), ''235'' (2011) and ''My Acropolis'' (2012). In fact, the photograph of a penguin sitting on an iceberg from her second book ''Antarctica'' won a NATURE section, NATIONAL GEOGRAPHIC Award back in 2009.

On Thursday, June 6th, 2013, the Zoumboulakis Gallery in Athens, Greece will present "Sea Through", Marina Vernicos’ solo photography exhibition curated by art historian Anna Chatzinassiou. The exhibition which will run till the 22nd of June 2013 will also feature two art-videos edited exclusively for "Sea Through" on view through the massive screen of the new 84" CLASS ULTRA HD 3D Television by LG Electronics. Rumor has it that its eight million pixels have the power to make us feel part of the action. So if it just so happens that you’re in Athens in June, don't miss out on the chance to dive into Vernicos’ underwater world for a detailed submarine observation quite like no other!

''Marina Vernicos’ abstract seascapes have a dreamlike quality, they’re transcendental, in that they  transport the viewer beyond human senses and experiences. These are images that seek the extraordinary, and as a result, transcend the ordinary.''
Anna Chatzinassiou, curator