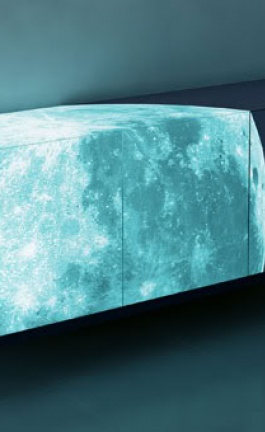 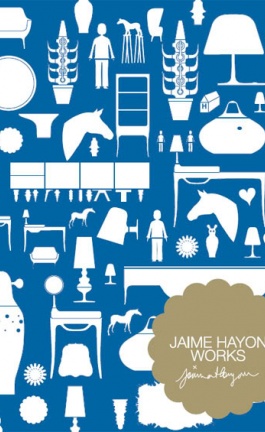 the steel bench that runs for 0,5Km through the Tanghe River Park | Qinhuangd...

the steel bench that runs for 0,5Km through the Tanghe River Park | Qinhuangdao, China

Yatzer
Design
View all Photos
In Qinhuangdao, China the Tanghe River Park features a new installation of a red steel bench that runs for half a kilometre through the park.

The Red Ribbon project has won an honor award from the American Society of Landscape Architects, and was also selected by readers of Conde Nast Traveller magazine as one of the seven new wonders of the architecture world.

“A celebration integrating artistic elements into a natural landscape in an ingenious way. Very dramatic, yet highly functional. It’s transformative and curative.”

The Minimum Intervention Approach to Urban Greenway
Against a background of natural terrain and vegetation, is a “red ribbon” spanning five hundred meters, which integrates the functions of lighting, seating, environmental interpretation, and orientation. While preserving as much of the natural river corridor as possible during the process of urbanization, this project demonstrates how a minimal design solution can achieve a dramatic improvement to the landscape.

1. Site Conditions and Challenges
The project was located on the Tanghe River, at the east urban fringe of Qinhuangdao City, Hebei Province, China. The site is a linear river corridor, with a total area of about 20 hectares.
The following site conditions offered both opportunities as well as challenges for the design of this site:
(1) Good Ecological Condition: The site was covered with lush and diverse native vegetation that provides diverse habitats for various species.
(2) Unkempt and Deserted: Located at the edge of a beach city, the site was a garbage dumping site with deserted slums and irrigation facilities such as ditches and water towers that were built for farming years ago.
(3)Potential safety and accessibility problems: distributed with lush shrubs and “messy” grasses, the site was virtually inaccessible and insecure for people to use.
(4) Use Demands: Along with the urban sprawl process, the site was sought after for recreational uses such as fishing, swimming, and jogging by the people who came to reside in the newly developed communities nearby.
(5) Development Pressure: The lower reaches of this river have already been channeled, and this process was likely to happen again at the site, meaning the natural river corridor was likely to be replaced with hard pavement and ornamental flower beds unless the new red ribbon design was implemented.

2. Design objectives
The major design challenge was how to preserve the natural habitats along the river while creating the new urban uses of recreation and education. The solution is the “red ribbon.”

3. Design solution
A “red ribbon” was designed against the background of green vegetation and blue water. This ribbon stretches for 500 meters along the riverbank, integrating a boardwalk, lighting, seating, environmental interpretation, and environmental orientation. It is made of fiber steel, and lit from inside so that it glows red at night. It stands 60 cm high, and its width varies from 30-150 cm. Various plant specimens are grown in strategically placed holes in the ribbon.

Four pavilions in the shape of clouds are distributed along the ribbon, which provide protection from the weather, meeting opportunities, and visual focal points. Four perennial flower gardens of white, yellow, purple, and blue, act as patchwork on the former open fields, and turn the deserted garbage dumps and slum sites into attractions.

The bright red color of the ribbon lights up this densely vegetated site, links the diverse natural vegetation types and the four added flower gardens, and provides a structural instrument that reorganizes the former unkempt and inaccessible site. The natural site has been dramatically urbanized and modernized, two attributes that are highly sought after by the local residents while keeping the ecological processes and natural services of the site intact.

the steel bench that runs for 0,5Km through the Tanghe River Park | Qinhuangdao, China