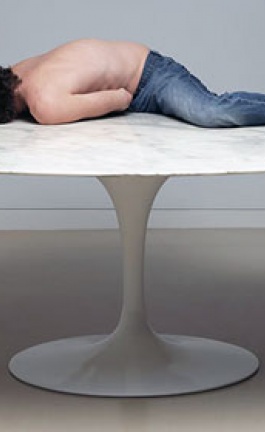 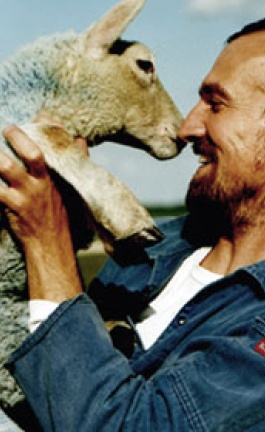 The exhibition for the 7th international poster competition “Ten Images for Ithaca” opens on the 12th of July on the island of Ithaca.

The exhibition “Ten Images for Ithaca” will include the 10 winning posters and the 123 finalists from the total of 1900 submissions received. The winning and finalist posters were selected by this year’s jury committee composed of well-known graphic designers, creative directors and artists.

The exhibition will be presenting the work of graphic designers, illustrators, architects, photographers and artists from 70 countries worldwide such as Greece, Italy, Belgium, Poland, Spain, France, the United States, Iran, Korea, Singapore and Malaysia. The result is multidimensional and exceptionally interesting, a true representation of contemporary design trends.

The award ceremony and the opening of the exhibitions with the 10 winning posters and the 123 finalists will take place on the island of Ithaca, Greece on the 12th of July 2008.

Apeiron Photos will also be participating in this year’s "Ten Images for Ithaca" with a parallel poster exhibition themed “20 years to know” showing work by some of the most important advertising companies and creative offices in Greece, such as Dimitris Arvanitis (AGI), K2 design, designersunited.gr, Beetroot, Upset!, Cream, McCann Erickson Athens, etc.

"Ten Images for Ithaca" was created as an effort to promote graphic design, offering young designers the opportunity to show their work while introducing the art of visual communication to a wider public.

Organised by Fimios-Cultural Events of the Municipality of Ithaca.

In collaboration with
BIOS and +design magazine

About Ithaca
Ithaca is not only one of the smallest islands in the Ionian Sea, but also one of the most beautiful. Right across Kefalonia, famous for historical and mythological reasons, Ithaca uniquely combines natural beauty and culture and therefore attracts travelers that seek something different and exceptional. Deep blue sea, green mountains and picturesque villages with tiny unbeaten beaches are not the only things that one will find in Ithaca. The island has also a tradition in cultural events. Its Theater and Music Festivals and the literary conventions that take place there from time to time, are widely known to the public and are especially loved by the Ithakisians, who embrace every new creative initiative. The “Ten images for Ithaca” competition is an on going successful event that does not seize to evolve, offering both to Ithaca and to its audience new stimulus and opportunities.