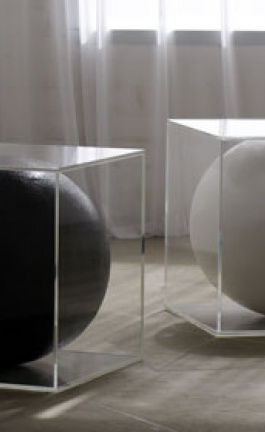 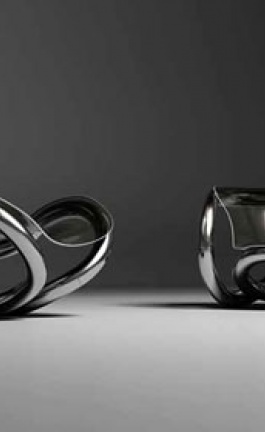 Hana Soukupová and Mattoni! Two famous names joined together in creating a new commercial project – an advertising spot that embodies all elements of a feature film within 30 seconds.
“There is no more Mattoni!” The sentence that has become popular will now please the television viewers and the movie audience in an entirely new appearance. Hana Soukupová is a world-renowned star of modelling that has made it among ten most acknowledged top models of the world. She is often considered to be the successor of Karolína KΕârková. Her photogenic attractiveness has been emphasized by the recognized designer studios.
Mattoni started to secretly cooperate with Hana Soukupová already in July. The shooting started in the most beautiful parts of Karlovy Vary, from where Hana comes from and to where she always returns very happily.
The story and the form of its presentation inspired her.
Clothes made out of water? Yes, water clothes.
As of yet, Hana had never modelled them and neither any designer had the courage to conceive them. It was only when Mattoni, using the most modern trick photography along side with the classical filming, could dress the model into clothes made from water. The German staff, together with the director Matthias Zentner perfectly executed the Italian creative idea. It is known about the director that he can create an all-out impeccably motivating atmosphere. The representative of Mattoni, Gabriele Guzzo, not only supervised the shooting based on his position as the Director for Strategic Marketing, but he also creatively influenced the entire project. The filming itself was made more complicated by the cold weather as Hana had to do the entire shooting almost naked. As a true professional she did not let it bother her. Her bodyguards had to constantly protect her from curious viewers throughout the filming.
The General Manager of the Karlovy Vary Mineral Water Company Alessandro Pasquale with all elegance took over the role of the chauffeur of the historical automobile Tatra 87. It could not be otherwise! It is not every day one can take a treasure named Hana Soukupová for a pleasure ride.
The fact that Mattoni made a good choice when selecting the type of veteran vehicle is supported by the fact that this automobile came out on top in a readers’ survey, where they were asked which antique car would they favour to be reintroduced into manufacturing.