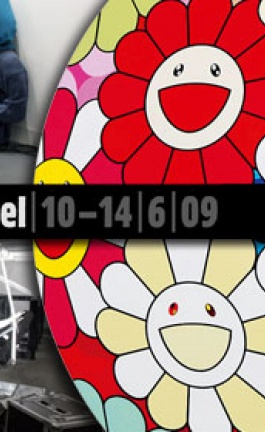 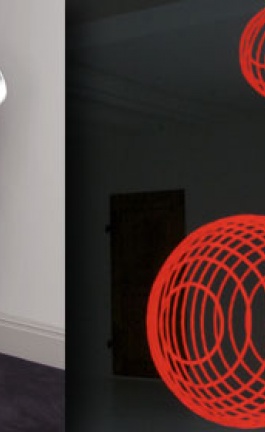 These transparencies were really made for their creator's eyes only, but eventually Khristian Mendoza wanted to create a visual reminder of the importance of designing authentically and the power of transparent messages. According to his words "It's an approach where in some areas of design is forgotten or looked over. I'd like to say more and make it seem like there was much more of a rationale, but it was a very simple idea, and that’s how I wanted them to remain." The model in the pictures is Mendoza's girlfriend and all the pictures were taken in Melbourne.

about Khristian Mendoza
Khristian Mendoza is studying, making, destroying, loving, and hating design. He is currently 21 and he is  focusing his efforts towards getting his honours at the end of the year in Communication Design at Swinburne University (Melbourne). He lives and works in the Western suburbs of Melbourne and his  first experience of design began as a fascination of Photoshop and further curiosity led him to study it. He is now looking for work, or at least industry experience, so if there’s anyone out there in Melbourne, give him a buzz!