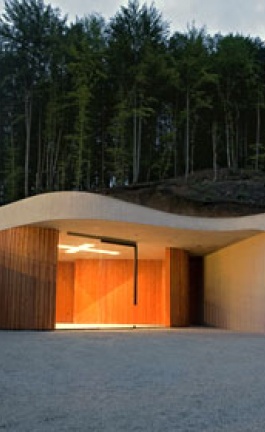 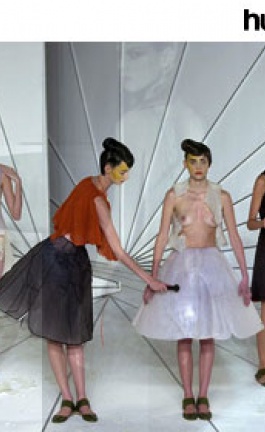 23 May - 5 July 2009
Where does design end and art begin? Charles Eames, the most influential designer of the mid-twentieth century, said that ‘design is an expression of purpose. It may (if it is good enough) later be judged as art.’ Contemporary young designers see the matter more pragmatically. According to the Spanish designer Jaime Hayon, ‘there is no longer a clear border between product design and art.’ The most recent answer to this question is inherent in the new phrase ‘design-art’.

Artists like Franz West and others investigate the changing functions of sculpture and in so doing dissolve the borders between art and design, between ‘free’ and ‘applied’ creation, by allowing hybrids from other areas to develop. In the field of design, on the other hand, designers like Ron Arad or Marc Newson are increasingly discovering the sculptural qualities of design. They are distancing themselves from a conditionality of design - namely its function and the inherent possibility of reproducing something any number of times - and are creating unique items or small editions. The borders between ‘fine’ and ‘decorative’ art is becoming more blurred.

Supported by the Primeminister of Northrhine-Westfalia, sponsered by Raumkonzepte Klode and ERCO, Mediapartners are design magazine FRAME and design platform Stylepark.