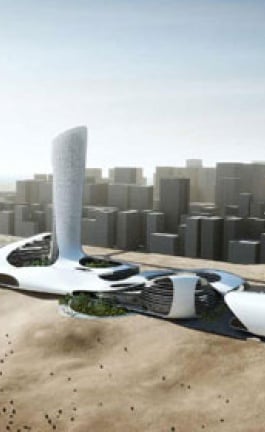 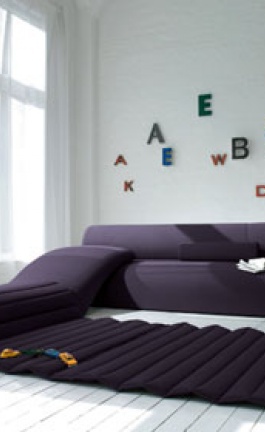 A stunning campaign of the Australian clothing company, Insight, divided into two inspired and highly original photo/film projects: the Surf and the Skate

Redefining "the life aquatic," the Surf Campaign mixes elements of surrealism, 1950s counterculture and a nuclear/grunge aesthetic. Each of Dustin Humphrey's deftly-composed photographs are bisected into different worlds. In one a surfer floats by in the top half while an eerie scene is constructed beneath the waves. What lies beneath are rich, dark visual spectacles including "beatnik graveyards, uba scuba canoes, and motor-cycle riding femme fatales."

"I hate to think that we're all just champs and we're doing everything we can to stay happy and fat. That is why we're here, right?" The films are punctuated by politically charged spoken word, something that might come from the lips of Jack Kerouac during a drunken rant. Combined with the images, this campaign is more than the usual lookbook.