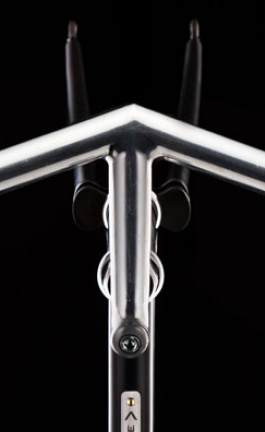 Italia Veloce On A Road Near You 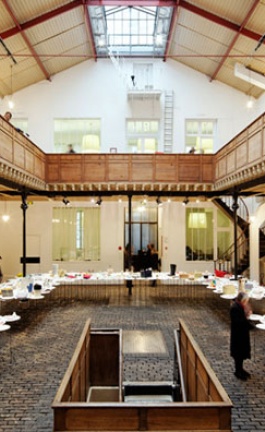 The hazy Brazilian days will remain unforgettable as will the outstanding renovated 18th-century coffee fazenda, Santa Teresa Hotel - Rio de Janeiro, located in the noble Santa Teresa area – cultural and historical heart of Rio de Janeiro - which by the way, offers some of the best Caipirinhas in town (in our case Caipi-Clicquots), as well as the best panoramic views of the city, harbor and bay of Rio. Its magic isn’t just about the magnificent views of the famous 'Christ the Redeemer' statue which is considered to be the largest Art Deco statue in the world and the 5th largest statue of Jesus in the world but also about the continuous Samba sounds from every street-square-bar and club. It’s almost as if the city thumps to some kind of soundtrack comprised of drums, whistles and blood-curdling whoops.

After my return back to Athens, I came across the above video which was posted on my wall by my Brazilian friend Fernanda Lemos and I realized that it totally captures our Samba Days. In 2011, Brazilian artist Jarbas Agnelli and Australian photographer Keith Loutit, had the chance to live exactly the same experience as we did a week ago; from their helicopter flight over the seductive Rio to the famous parade at the Sambadrome Marquês de Sapucaí where feathers, glitter, stardust and fireworks twirl and whirl. Even the red umbrellas on the packed Ipanema Beach are exactly the same. So take a sit, press the full screen button, prepare yourselves a Caipi-Clicquot (recipe follows) and discover the city of Samba.

Finally, although most of you have been following me on facebook, twitter and intagram, those who didn't, will find a selection of pictures below to get you in the Rio Carnival mood. Wishing you were there with me, gratíssimo Veuve Clicquot for this truly unique yellow experience!

Fill a shaker with crushed ice, add the cachaça, squeezed lime wedges, crushed lychees, and lychee syrup, and shake well! Pour into a large tumbler and top up with a splash of Champagne. Cheers!