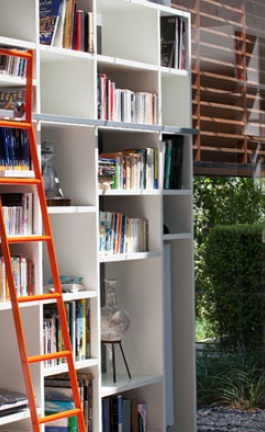 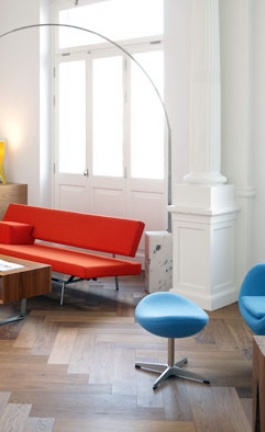 It's been almost two years since we first introduced you to the magic and narcissistic world of the 31 year-old Canadian artist Zachari Logan, who paints and draws his own body as the main subject, engaging personal narratives that contradict and question existing notions of masculine representation.  At that time, we had invited Zachari to an exclusive interview for Yatzer which today we have decided to republish due to its authenticity.  This is in addition to his ongoing solo drawing exhibitions DISAPPEARANCES @ Galerie Jeanroch Dard in Paris (19 November - 24 December 2011), TRAUMA AND OTHER STORIES @ Daniel Cooney | Fine Art in New York (3 November - 22 December 2011) and his participation in the Androphilia Art Project part of the Greek collective NAFF Athina with ''Vignette'', a 20 foot drawing.  He initially created this drawing for a group show called Domestic Queens Project which was an exhibition dealing with queer-male domesticity, at the Concordia University in Montreal, Canada.

During the special opening on the 24th November 2011 (18.30 - 22.30 in an AutoPark at 137 Megalou Alexandrou Str. in the Gazi area, Athens, Greece) Yatzer's beloved artist will also be present to introduce his Vignette drawing himself!

Rediscover Zachari Logan through his latest drawings that follow:

>> My body is a catalyst for my fascination with the stereotypic portrayals of masculinity. The act of weightlifting, attaining a well-sculpted body is envisioned stereotypically as a visual mark of masculine enterprise, an act I partake in on a daily basis. Without needing to see myself engaged in the act itself, my drawn body infers the performance of athleticism. This athleticism, coupled with the theatricality of a doppelganger or triplet, co existing on the same stage is designed to subtly evoke feelings of competition, fear and omnipotence - all in relation to performance anxiety. Although in most of these drawings I depict my body on a life-sized scale, the pictorial space in these drawings is quite shallow, with enough room for the figures to exist and interact. This lack of spatial depth is referential to Neo-Classical space, in which Spartan bodies were used to visually epitomize the strength of the empire. The containment of space in these drawings is structured to illustrate a sense of claustrophobia and is directly referential to the viewer’s own body. This is a space that is in-between or marginal, a visual realm that is too small to exist within comfortably — but is considerable enough to contemplate being in.â¨In both my graphic work and my painting, I confront the notion that masculinity is homogenous and question hetero normative sexuality as the origin by which all other male sexual realities are judged. Recently my painting has become more literally autobiographical, in the sense that I am exploring my own image as the subject matter. While I am still analyzing constructions of masculinity through the exploration of archetypal male identities, I am performing a sort of drag by impersonating these identities using a semblance of my own image and costuming.

Which of your own paintings are you most proud of?
Most proud of… I’m not sure- but my favourite painting at the moment is “In and Out #1” (in the middle of the above image)

You are going for a weekend “somewhere” and you have to invite 8 famous people, dead or alive. Where would you go and who would they be?
Caravaggio, Oscar Wilde, Arthur Rimbaud, Queen Elizabeth I, Elton John, Tori Amos, Anne Boleyn and Virginia Woolf….. somewhere in Lisbon 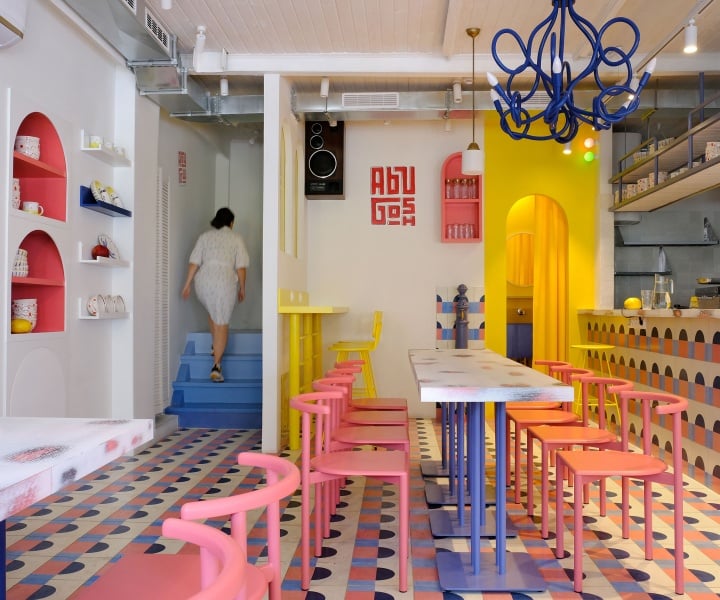 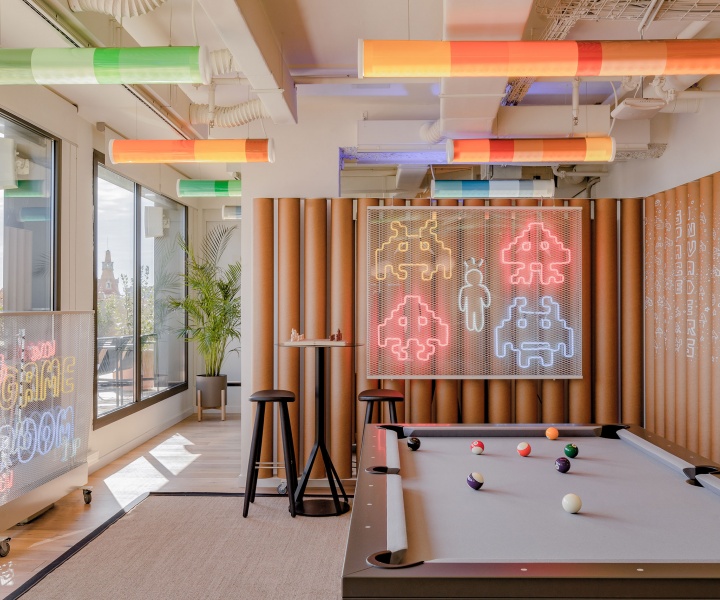