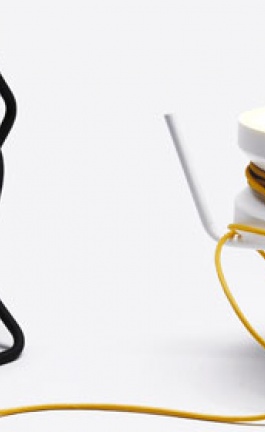 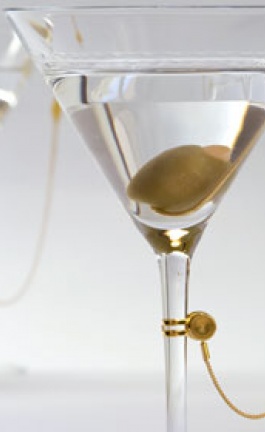 Hooker's delight by Greece is for Lovers

Zaha Hadid Architects
The Antwerp Port Authority will build its new headquarters - the future Port House - on the boundary between the city of Antwerp and its harbour.
Program
The new Antwerp Port Authority headquarters will house approximately 500 staff (currently working in separate buildings) in a single new building that comprises a former fire station and the new extension.
From a central lobby, which also operates as an exhibition space, staff and visitors have direct access to the public counters, offices and meeting rooms in the refurbished fire station, whilst the offices, meeting rooms, auditorium and panoramic restaurant in the new extension are also accessed directly from this central lobby.
In total the new Port House design is 12,800m2 (gross): 6,600m2 in the refurbished Fire Station, and 6,200m2 in the extension. The maximum dimensions of the new building extension are 111m length, 24m width and 46m height (5 additional floors)

Design
The new Port House design consists of two entities: the existing fire station and a new crystalline volume lifted above the retained building. Together they form an impressive new landmark as the headquarters of the Antwerp Port Authority, overlooking the city and port, and symbolizing Antwerp as a port of global importance and a major economic driver of region.
The new extension is positioned asymmetrically over the central glazed courtyard of the existing fire station, allowing light to enter the heart of the building. The extension is supported by three sculpted concrete pillars that house the stairs and lifts. Two of the pillars land on the ground within the courtyard, while the third lands outside the existing building and houses a panoramic lift shaft.
The new building’s volume is enclosed by articulated surfaces that have a façade of glass and aluminium panels, reflecting the surroundings during the day and transforming into a radiating crystal at night. The panels do not all lie in the same plane but are rotated slightly with respect to one another, reflecting light from these facets - a reference to Antwerp’s diamond industry.