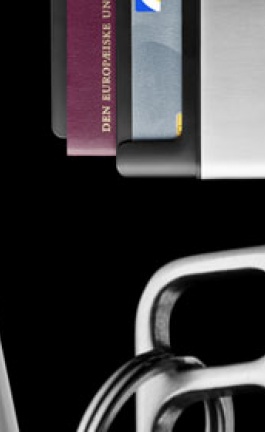 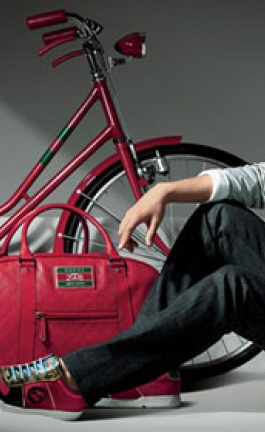 ‘Hydra 13:00 – 13:24’ is a book designed by  Ioanna Kostika, founder of fine-design studio, to represent the passage of time. It is a Personal project of her, that was completed in  2001. Seven years later, I've finally discovered her, and I 'm sharing this beautiful and conceptual book with you!! Better late than never!

Its binding leaves the book constantly open, while the photography illustrates the activities taking place within 24 specific minutes.

The shots are taken every minute and from the same point of view.

The sequence of photographs presented is part of a greater series called ‘time-frames’ exploring the same theme.

This project was inspired by an observation, which also reads in the book:

‘I saw an old man today,

he was standing still,

but not moving at all,

People were passing by;

I passed him by as well.

When I realized what I’d seen,

But he wasn’t there anymore.’

Fine Design studio was created in autumn 2007 by Ioanna Kostika, a graphic designer based in Athens.
Before that she was a member of the creative team Warda.
Ioanna studied graphic design at Vakalo School of Applied Arts (GR) 1996,
Kingston University (GB) 1998, and Central Saint Martins College of Art and Design (GB) 1999.
Member of the ISTD 1998.

Her official site shows a selection of her work mainly involving print based design.
Fine Design believes in the idea that each project is unique, and our drive and challenge
is to visually communicate it.