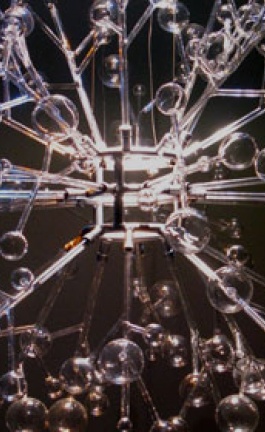 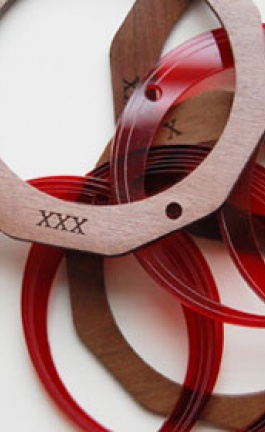 What if Alice, after falling and falling inside the Rabbit hole, ended straight to the ocean? And what if the ocean surrounded a small island in the Bahamas? Although it may seem confusing, Elena Kalis imagined an underwater version of the classic Alice in Wonderland tale, only that this time it’s Alice in… Waterland! Kalis is a visual artist that was born in Russia and is specialized in underwater photography. She has been living for the last ten years in the Bahamas and for the new version of the story she chose her daughter as the perfect model. The results are some really fascinating photos that not only transmit all the surrealism and imagination of the original story, but take it a step forward. Between a mermaid and a survivor of a shipwreck, caught between fantasy and reality, the new Alice looks more beautiful than ever. Yatzer invites you to dive with us in a hidden world and read all the details that Elena Kalis revealed to us in the following interview.

Well Elena, how did you decide to experiment with underwater photography?βÂ¨
I live surrounded by water and spend a lot of time in it…so that was a natural thing to do.

You have been living for the last ten years on a small island in the Bahamas. In which way has it influenced your art?βÂ¨
In every way…People. Traditions. Nature...Everything I do is connected to it.             βÂ¨βÂ¨

Which are the main difficulties you come up as far as working under water is concerned?
Nothing is working the same way as in the ground. It's like you are in another dimension. But this is why it is so interesting…βÂ¨

What is that people find so amazing about the Alice in Wonderland story and how did you decide to create your own version?
Alice in Wonderland is timeless. It’s open to interpretations and it's up to you to make them. I decided to make it for a few reasons: this is my all time favorite book, my daughter Sacha is the same age as Alice (10) and very good at modeling underwater and, finally, the story itself seems like from some lucid different place...(underwater perhaps ?)

Which are the things that inspire you on a daily basis?βÂ¨βÂ¨
The ocean. It's never the same...it's changing every second...and yet there is something so majestic and permanent about it. I feel very humbled and inspired.

You come from Russia that has a big tradition in fairy tales. Which parts of your country are present in your work?
I was born in Moscow and my favorite tales were by Brothers Grimm (a collection from all over Europe). That probably has had some influence on my work.βÂ¨βÂ¨

You often use your kids and friends as your models. Which is the funniest thing that has happened to you while working together?βÂ¨
It's fun all the time, I can't choose a specific event. Since I am not pressed by any obligations (from clients or a gallery) we are just playing. That’s why I normally use so many balloons and toys in the water. It's for fun!βÂ¨βÂ¨

Tell us something about your future plans.βÂ¨
I was doing underwater photography for a year now and I am still interested in it. It has so many aspects that I didn't even scratch yet. And the Alice project is not over yet. It has been only a few months since I started it...