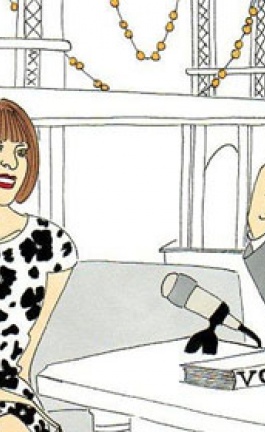 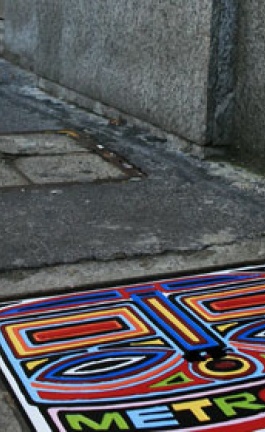 Superficiality is tiring and on the other hand surgical interventions are intimidating. Caught in between, English ceramist Beccy Ridsdel is trying to demonstrate to the world that behind every white façade is hidden a flowery reality, an eternal spring that is ready to impress us with its colors. Ridsdel has worked as ceramics technician at York College for nearly 10 years and recently discovered her love of bone china and porcelain – not necessarily for its translucency, but for its fine whiteness. For her it’s like a blank canvas to work on. Inspired by her mother, who is also a ceramist, Ridsdel is constantly exploring new forms and possibilities.

She says about it: "My latest work was originally an installation set up as an interrupted laboratory experiment. Traditional ceramic domestic ware was laid out on a table. To the left were stacks of intact plates, mugs and jugs, in the centre a surgical experiment was taking place – the ceramics were being dissected, like an autopsy, to find out what lays beneath the surface. To the right was a huge pile of discarded dissections. It is evident by looking at the cut surfaces that the ceramics is craft through and through – but the scientist has kept on trying.”

Beccy Ridsdel forms part of a larger community of ceramists/artists that have found in craftsmanship an inspiring shelter. But where starts art and where ends craftsmanship? Ridsdel explains: "This work forms part of an exploration of the differences between art and craft, and ceramics’ relationship to them. After a lot of research I realized that despite the best efforts of many ceramicists, in most people’s minds working with mud is pretty much always seen as craft, and therefore somehow lower than art. This work is a wry look at this attitude".

"I am currently working on domestic variations of these pieces; the irony of which isn’t lost on me…”.

Name it as you want, Beccy Ridsdel's work is full of challenges and we are more than decided to continue keeping an eye on it.