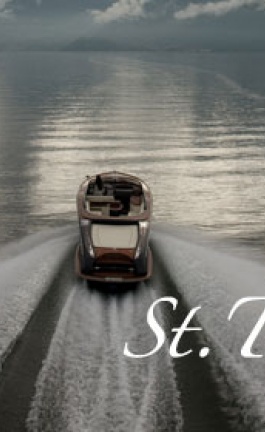 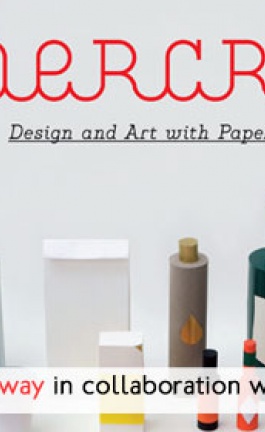 THREE copies of PAPERCRAFT by Gestalten to be won!

Yatzer fans are already familiar with Gallery Jeanroch Dard, one of the most acclaimed galleries of Paris, since many of you may remember our presentation of Zachari Logan and his intriguing naked self-portraits. This time it’s the work of Frank Selby that leave us speechless. His latest exhibition is called “A house that will never be built” and you can visit it till the 10th of October at Jeanroch Dard Gallery. Selby is inspired by miscommunications, failures of communication and by any conflict between people that he interprets as linguistic entanglements. The images of riots, wars, uprisings and clashes found in his work are approached as instances of groups of people for whom a failure of language has created a crisis. These crises are their own form of communication and, according to his view, are as inadequate as any linguistic formulation.

Frank Selby explains “In a way, the crisis is a signifier or a representation of the underlying disagreement. In that sense, the set of ideas is absent from the action, as any representation of a thing or idea implies its absence. Distancing us further from the ideas are the documentation, the discussion, the historicization and the mythologization of the crises. The possibility for any real understanding of the events is extremely faint. Every message is perverted from its inception in language and gains more distortion through each iteration and reproduction. In their provisional relationship to interpretation, the riots and wars, the monuments and ruins depicted in my pictures and texts have a bracketing relationship with art practice and its interpretation and in fact with the entire ecosystem of artistic endeavor”.

Frank Selby has a strong political view and, in an arty way, his works cast a light to everyday craziness. As he points out “ By bringing attention to the idea of failures and miscommunications, I try to make of them a presence and suggest the infinite array of similar miscommunications, small and large, that make up our social and political reality. My works look at the massive absence of an idea in its representation and try to make something out of nothing, but nothing is almost always stronger than something”. We are not sure if nothing is always stronger than something, but at least we know that Frank Selby is really trying to say something out there. And sometimes this eagerness to communicate, despite all the misunderstandings that may appear, makes nothing look a little less scary!

about Frank Selby
Born in 1975 in Palm Springs (California), Frank Selby lives and works in North Carolina.Drawing from press photography, film stills, and mental images, Frank Selby's work explores the indexical  mark as a sign of absence. The artist's detailed, horrific renderings of land and cityscapes, populated with  dead bodies, invariably refer to past conflicts while deliberately avoiding their representation. The trauma of  conflict, the artist seems to imply, exists outside of the space of the picture: as that which cannot be represented.  Within these limits, Selby's buildings and bodies come to function as traces of the calamity that befell them, as much as they are also traces of their former selves.

Gallery Jeanroch Dard is a contemporary art gallery dedicated to works on paper by young emerging artists and has become in only one year one of the hottest spots in Paris. By promoting the work of young artists, the gallery wishes to make contemporary artworks of quality accessible to every budget. In opposition to sketches, drawings of the gallery's artists are far from being just merely preparatory. They are an achieved work in itself, declined in different scales (from A4 format to oversized pieces of 150 x 250 cm) and different techniques (pencil, graphite, felt-tip, ink, gouache, acrylic, watercolor, oil, etc.) The work is pictorial, accomplished and finished, while keeping a particular affect and a spontaneity relevant to the technique and its uniqueness. Gallery Jeanroch Dard is located in Paris in the 3rd district, in the "Saint Claude" neighborhood for new galleries of contemporary art, close to the Musée Picasso.