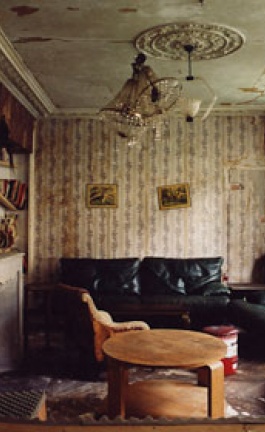 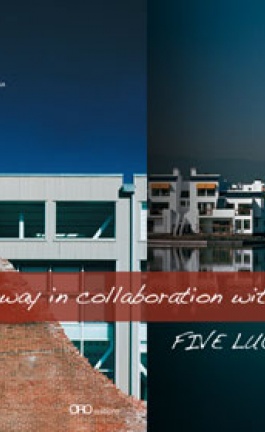 FIVE ''In Praise of Pragmatism'' books by OROeditions to be won!

George Tserionis is a young Greek artist that has raised a lot of expectations with his latest exhibition at Cheap Art gallery in Athens called “In Between”. Tserionis combines different techniques, from ceramics to collages, and uses in his work elements like the deer, the skull, the spiral and aurora borealis. All of them have a great symbolic value, reflecting the ideas of resurrection, mortality, the circle of life and the power of the mystical attributions to natural phenomena.

At the same time, Tserionis installations leave an open path to the imagination and the fragmentary character of his creations, like a 3-D collage or a short micro-narration, raises many questions and encourages personal interpretations. In many cases the answers are left ambiguous. After all, for many this is the essence of art, an essence that is more focused on the questions than the answers. And it doesn’t matter if the questions raised may lead to a native land or to a foreign land, is the trip that matters in the end.

George Tserionis, furthermore, likes to have absolute control over his creations and that’s why he believes in craftsmanship: everything that forms part of his installations is hand made and this adds an extra allure to his work.
We hope you like his artworks as much as we did! 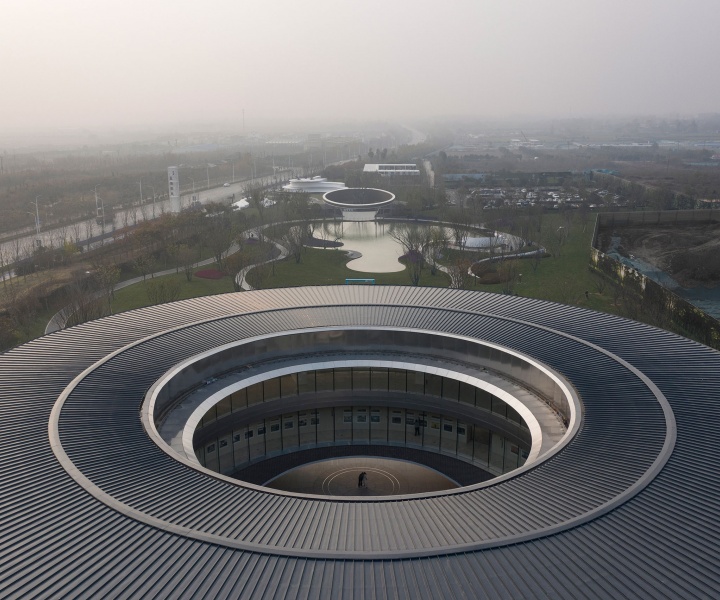 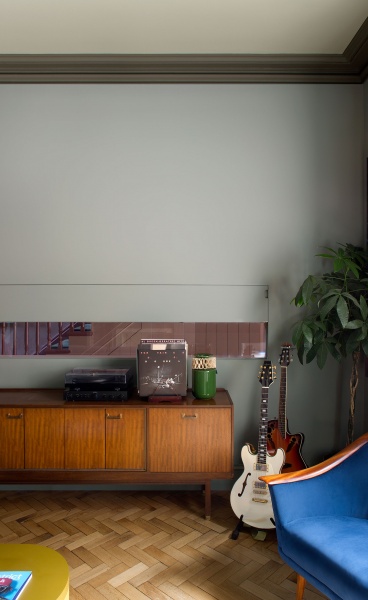 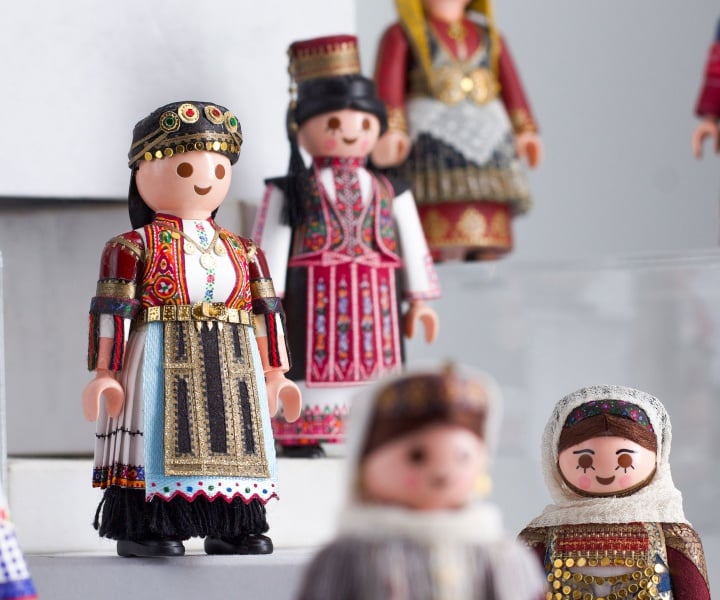