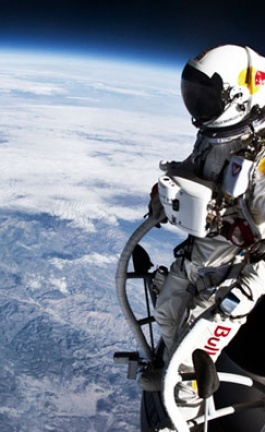 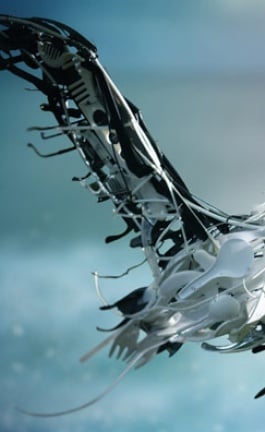 'The Density of the Spectre' By Berger&Berger At Fondazione Pastificio Cerere...

Design is an eternal need to evolve and engage people to share similar yet very different experiences at the same time. Berger&Berger have mastered this art inviting us to interact with a space and each other at their very first Solo exhibition at the Fondazione Pastificio Cerere in Rome, Italy on Thursday 15th of November 2012. Laurent P. Berger is an artist and graduate from the Ecole Nationale Supérieure des Arts Décoratifs in Paris and Cyrille Berger studied architecture at the Ecole Nationale Supérieure d’Architecture de Paris La Vilette. The French duo who established themselves as Berger&Berger in 2006 was looking to emphasize the relationship between architecture and spaces and the people who interact with them.

Berger&Berger have been invited to participate in numerous exhibitions and competitions in the past, some of which have been hosted at the Centre Pompidou in Paris and the Berlage Institute in Rotterdam. The current exhibition at the Fondazione Pastificio Cerere is a combination of two different, original concepts, created especially for this occasion, namely the The Density of the Spectre and Postcard from… Both projects are being curated by the Fondazione’s Artistic Director Marcello Smarrelli, and will be open to the public until 26th January 2013.

'La Densità dello Spettro' (The Density of the Spectre) is a symbolic representation of colour and its material reality. Sophisticated in its approach, it is opposed to the immaterial nature of light waves which is showcased in four different sized site-specific works. Through them, the visitor sees that the artists have explored different perspectives in the Fondazione’s range of spaces through inviting them to freely experiment and participate. Instead of using a physiological approach to the subject and relying on Itten’s, well known, theoretical research on colour, “Density of the Spectre” looks at reexamining physical space and our perception of it. The process itself is simple yet impressive. Placed on the surface of the one and only window in the exhibition space, a range of coloured filters aggregate the chromatic spectrum through which both natural and artificial light are then diffused. The result is that the alterations created throughout the day lead to the unique composition of a synthesized white; what the artists refer to as "personalised white". Additionally, a layer of white industrial varnish containing micro-granules of glass is applied on the silo walls. This approach similar to that used in Yves Klein’s “The Void” explores the parameters of the white cube, once again.

> In contrast to the original white conserved on the wall and the floor, our ‘personalised’ white represents a surface which reflects and diffuses the gallery’s artificial white <
Berger&Berger

Italian and international artists were asked to design a 400x300cm poster for exhibiting in the Fondazione Pastificio Cereres courtyard as well as several advertising spots throughout the city of Rome itself, supported by the Agenzia Pubblicitaria Affissioni. For the 'Mystères' exhibition therefore, Berger&Berger showcased 'Postcard from…' A series of ten posters each providing a combination of two complementary colours according to Goethe’s chromatic circle, it is a second edition project initially conceived by Marcello Smarrelli in an attempt to mix up contemporary art with urban life.