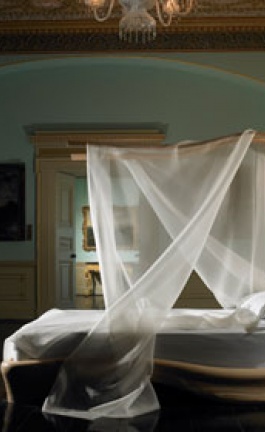 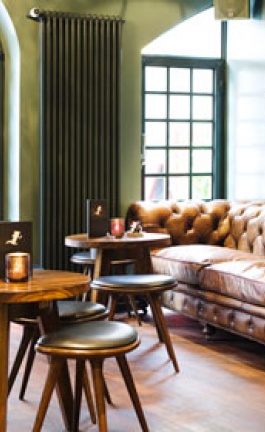 In the list of every residential client lies an array of requests and wishes left up to the architect to fulfill and build. Often, these requests are simple, common and natural - ample sunlight, a comfortable interior environment and a few program requirements that challenge the form and function.  However, what happens when the biggest request is to make a home on the side of a cliff that is considered improbable to build on?

Located in one of Nagoya's most attractive residential neighborhoods, the M House raised not only the prior list mentioned but also a complex set of challenges due to its difficult site that sloped 7 meters from its access level. Conceptually inspiring, the M House is a platform for viewing the northern part of Nagoya and it was a challenge to the architects as the cliff was considered "unbuildable" by the local community.

Designed by Architecture W, the Nagoya M House is now a beacon of the neighborhood. It stands through a hybrid structural system of reinforced concrete, concrete incased steel and a pair of 3 meter tall steel trusses- all running east and west to bear the weight and allow the north and south to open to ample vistas, sunlight, and breeze through full glass openings on the facade.

When planning the interior space and its relationship to the environment, the architect was conscience by doing everything possible to capture the breathtaking views to the outdoors.  Because such a large portion of the house is cantelievered over the outdoor living area below, it was important that the structural supports be appropriately buried into the base of the house while still allowing for as much glass and natural light possible. As you enter the front door to the ground level space, these glass openings provide a taste of what's to come.  Glimpses of the ascending stair flanked against a cheerful yellow wall that ties the layers of living space together.  Grand openings in the facade 'book-end' the front and back of the house, allowing a plethera of light to fill the space while providing the perfect views.

As we age and go through the phases of life in all cultures of the world, the architect considered this for M House in Nagoya; the house was designed with the intent of the elderly parents to inhabit the lower floor while the care-taker children live above.  This is a slight modification to traditional Japanese practice because the lower level is treated as an independent suite; self sufficient from the remainder of the house thus providing both independence and proximity between generations.

The house interior remains simple as is tradition in Japanese design.  The solitude provided in the simplicity of the interior architecture creates a welcoming retreat for its inhabitants.  Even on the most cloudy of days, the M house is alive with vistas to the exterior environment and a light interior palette to maintain a light hearted mood.  It is certain that the M House is an accomplishment, not only structurally, but aesthetically and emotionally as well.  We at Yatzer love seeing how physical and cultural challenges thrive the best of spatial and creative solutions.