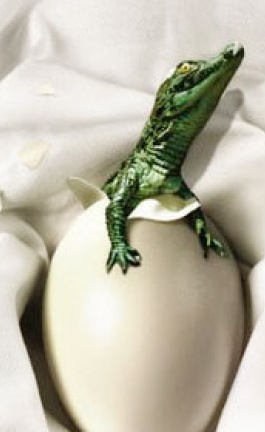 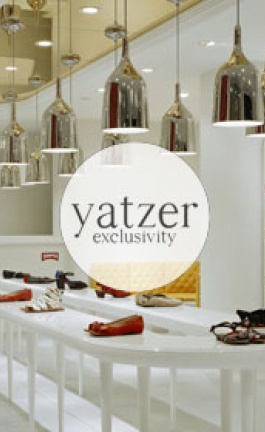 Water is life but it can also provoke life time disasters. The same thing, ironically enough, could be said about art. Maria Ikonomopoulou combined them both in order to project her latest creation, inspired by the way a natural disaster can affect the personal and collective experience. Let’s take it from the beginning. The ones of you that have visited The Netherlands surely remember the numerous dykes that form part of the iconic landscape of the country. In August 2003, after a once in a twenty years dry summer, one of the dykes along a canal in The Netherlands failed at night. Because of this dyke breach, the water in the canal started to run into a housing quarter of the village Wilnis, which is about 30 km Southeast of Amsterdam. Like many other small dykes in The Netherlands, the complete dyke in Wilnis consists of peat. Since peat has a relatively low unit weight, a peat dyke has a higher risk of being pushed aside by water pressure than sand or clay dykes, and that was exactly what happened.

Searching for ideas at the most wettest places, Maria Ikonomopoulou, collaborated with Elspeth Pikaar to create a monument in Wilnis, commissioned by the Municipality of Mijdrecht. The monument is situated at the very spot where the dyke collapsed during that night in August 2003, flooding a large area of the village. What is of a great interest is the fact that the inhabitants of Wilnis described to Maria their experiences of that memorable night, what the village looked like the day after and their thoughts about water and its significance. The stories that the people of Wilnis shared with the artists were the source of inspiration for the definitive work, a massive sitting element which bears selected text fragments, set in relief with platinum glazing on dark reddish brown ceramic tiles (50 x 50 cm, total size of the monument: 500 x 50 x 57 cm). A book, designed by Esther de Boer, with the same title as the work of art – water speaking – contains all the 115 personal documents.

This beautiful combination of real life and art, of individual memory and collective experience, of written and visual language, is waiting for your visits at Ringdijk in Wilnis, at the place it was officially unveiled in April 2009. The ones that can’t afford it have no need to worry: Yatzer provides you, as always, with images larger than life!