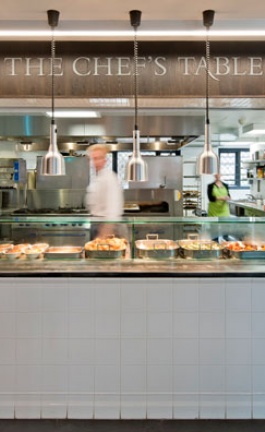 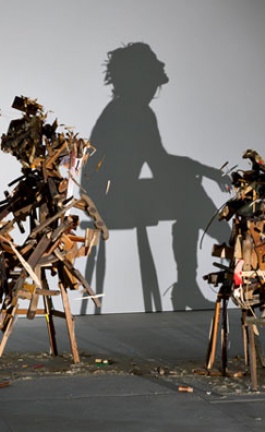 The independence and power that driving bestows on our everyday lives, also comes with great responsibility. As we travel through the arteries of any city chasing our dreams, we must be aware of the challenges we face every time we step inside a car. In an effort to bring awareness and light to some of these challenges, Toyota teamed up with its communication partner, Happiness Brussels and world renowned street Lithuanian artist Ernest Zacharevic, to attract attention to the fact that a simple rearview camera can help avoid accidents whilst reversing.

In our busy lives and ‘always in a hurry’ attitude, we often feel that reversing a car can be a tense experience. Even with sensors – in itself a great car industry innovation - – the possibility of hitting something or more importantly, someone still exists. Although official figures point to the fact that the damage done is mostly only suffered by vehicles, each year children are also victims of inattention or bad visibility while driving backwards.

In a Belgian parking lot (Q-Park Lepage), Ernest Zacharevic painted 6 unique street art paintings which were visible to drivers as they reversed. This collection of vignettes acted as a constant reminder to drivers that the risks are there and we must be more cautious in the process of backing our cars into a parking space or driveway.  The design process began with photographing the subjects, then projecting them onto the walls whilst also calibrating the appropriate scale for real life size children. Once size was established, Ernest began to paint the projections on the walls and color them. His painting technique with its accurate flesh tones is very realistic depicting the figures as the driver sees them. Including other elements, Ernest created images portraying children playing naturally. The realistic portrayal enhanced the communication’s effectiveness and the driver’s experience as he or she backs up into the parking spot. The final 6 paintings were accompanied by the following text from Toyota:‘Protect what’s behind you. Drive with a rearview camera.'

Toyota does not limit itself to this action and offers the rearview camera standard from the second or third level of equipment rate in most of its cars. Also in the smaller city cars, that are traditionally subject to a lot of maneuvering.’