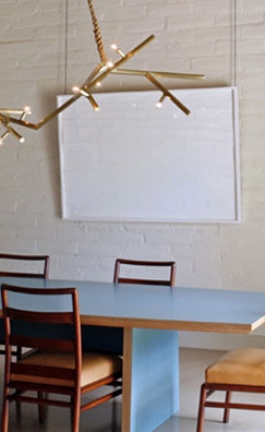 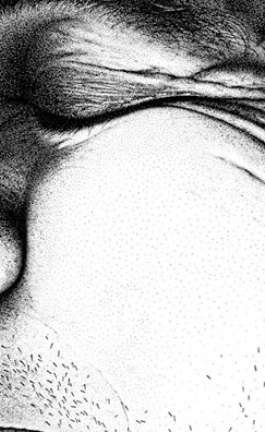 The energy drink Red Bull recently commissioned Sid Lee Architecture to create the company’s new Red Bull Amsterdam headquarters. Chosen over two other firms, Sid Lee Architecture was called upon on to build on the Red Bull DNA and established philosophies through the architectural design at the newly relocated headquarters in a district on the North side of Amsterdam’s port area, an area reminiscent of artistic street culture and extreme sports. The actual building premises are a former heritage shipbuilding factory, facing a timeless crane and an old disused Russian submarine.

In order to design the 875 square metre space, the architects’ notion and core concept was to call upon elements such as Red Bull’s philosophy, core values, target market as well as the company’s entire DNA and incorporate it into the design and the program of the new headquarters. The program itself asked for the organization of the headquarters’ spaces according to the juxtaposition of their use and spirit, “to suggest the idea of the two opposed and complementary hemispheres of the human mind, reason versus intuition, arts versus the industry, dark versus light, the rise of the angel versus the mention of the beast”, says Jean Pelland, lead design Architect and Senior Partner at Sid Lee Architecture. What we especially like in this former shipbuilding factory is the fact that the architects focused on articulating the dichotomy of the space as they shift from communal to more private spaces and so forth, and from black to white and white to black. However, the most creditworthy aspect is of course the fact that the project is so open spirited and less comme il faut as the protocol would suggest, where an open sense of spirit embraces a very creative design approach. For instance, the WC is titled “The Holy shit” where the Virgin Mary is depicted wearing a headset, spinning the decks as she DJ’s alongside flying Red Bull angels and pop culture action sports.

Additionally, the program includes spaces such as “The Crash Room” which as the name suggests provides a space for employees to crash and relax, “The Stratos,” “The Quiet Room,” and many more spaces which make it an ideal environment for encouraging creativity, relaxation, and concentration. The goal in this attempt to transform the former shipbuilding factory coalesce the almost brutal simplicity of the industrial building with Red Bull’s mystical invitation to perform. This approach regarding the interior architecture with the various layers of importance and meanings conveys a juxtaposed, dual personality where pop culture action sports images, forms and designs conveying mountain cliffs, and skateboard ramps stand alongside to the accounting office! The black oxides steel triangle shaped heaps have dual meanings as they combine elements of a ship’s body and are reminiscent of action sport ramps. They build up half-opened spaces that can be viewed as niches when seen from below, or as bridges and mezzanines spanning across the space when seen from above.

Honest and humble industrial materials such as steel, plywood, glass and cement are all applied in the architecture which has been composed in the interior of this former industrial space; nothing is clearly set; everything is a matter of perception. The result in this restored and redesigned former shipbuilding factory is a carefully struck balance of structure, simplicity, elegance and fascination all against an industrial backdrop.