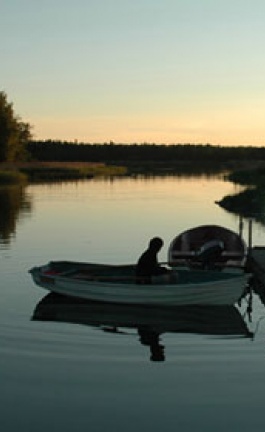 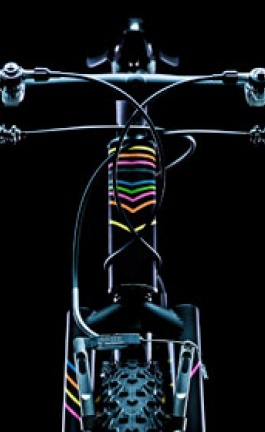 SOMETHING IS ABOUT TO HAPPEN
MOGOLLON @ DIESEL ART GALLERY
21 MAY - 14 AUGUST 2011
The Brooklyn based duo Francisco Lopez and Monica Brand known as Mogollon, a word that in Spanish means fertility or abundance (typically used to mean '''very'', such as ''I like you mogollon'') will present for the first time their work in a solo show at DIESEL Art Gallery in Shibuya, Japan, which is located inside the DIESEL concept store. Their brand name perfectly matches their concept, which represents the fusion of various creative disciplines, which is evident throughout their work.

The Exhibition: Something is About to Happen, promises to create a narrative between multiple disciplines such as fine art and design. Merging the different styles with their pop and cult influences, the duo makes a promising début in Japan.  The show will host over 20 works including their most representative works, new posters as well as their new video work. Themes such as obsession and beauty will dominate the show and will be wildly explored. Using outputs from typography to graphics and video installation, the exhibition will travel the viewer to the creative world of Mogollon.

Their work is reminiscent of electro-pop culture with a dose of the imaginary. Using collage as a medium, they seamlessly enforce the rules of graphic design with an assurance and their own distinct identity. Their works inevitably fuse the iconic and the modern.  Musicians such as Madonna, Kelis and Fisherspooner have teamed up in the past with the duo to create work that captures in an intelligibly crafted manner the essence of their position in popular culture through the eyes of the zeitgeist of contemporary graphic design.