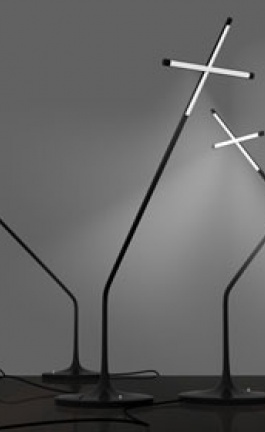 BLESS YOU LAMP by Dima Loginoff 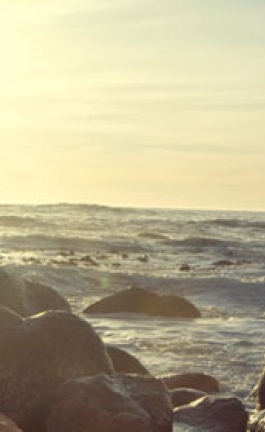 The Red Diamond was until recently used as an old factory complex in the historic DongCheng district of Beijing, CHINA.  Chiasmus Partners was assigned the building transformation of this old factory into a dance center with a performance hall, a practice hall and a saloon which would host various events and activities.  Chiasmus Partners approached the building transformation by adding an exterior shell to the already existing building.  They tried to emphasize the temperament and the character of the new program of the building.  They enclosed the old factory by covering it in an evenly –spaced-out red steel tubing shell.  The red steel tubes create a distorted boundary between the interior and the exterior.  The red steel shell has a triangulated approach of design where vectors are pulled away from two focal points to create large triangles.

This design allows for the creation of shaded areas on the façade and therefore adds an interesting touch of design to the building exterior.  A part of the façade has been left untouched and that is no other than the entrance where the old white vintage door as it is meant to portray the history of the building’s transformation.  The concept by Chiasmus Partners was to create the courtyard an outdoor “theater” – a public space that would revitalize the complex, the hutong and its neighborhood.

The hutong is a narrow street or alley, most commonly associated with Beijing, China.  In Beijing, hutongs are alleys formed by lines of siheyuan, traditional courtyard residences.  Since the mid-20th century, the number of Beijing hutongs has dropped dramatically as they are demolished to make way for new roads and buildings. More recently, some hutongs have been designated as protected areas in an attempt to preserve this aspect of Chinese cultural history.

The white floating box which was created opposite to the performance hall is a saloon which was perceived as box seats overlooking the stage on the other side.  The floating box construction creates an attractive contrast with the red steel shell façade and the lush greenery in-between.  While in the meantime, people in the saloon are also being seen upon entering the complex and for once more a blurred boundary is created between stage and seats.  The relationship between seeing and being seen are constantly reversed.

Chiasmus Partners is an architectural studio founded by James Wei Ke and Hyunho Lee.  Their projects focus on architecture which reshapes the experience of public space; such an impressive transformation is the example of The Red Diamond building.