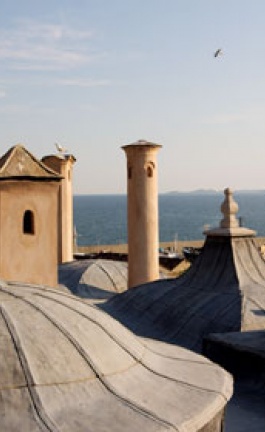 IMARET // A paradise in the Heart of Kavala 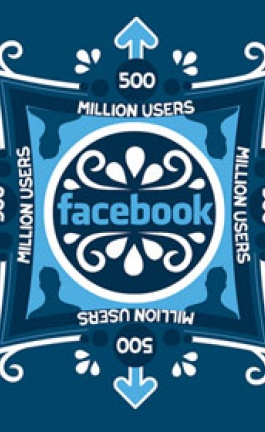 Never a single name said more of its owner than UVA. United Visual Artists, founded by Chris Bird, Matt Clark and Ash Nehru in 2003, are a design and architecture collective based in London, specialized in architectural and responsive installations, live performance and public art. Their strong point is their work with light and space that is truly original and deeply emotive. It is not a matter of chance that their trajectory is more than impressive since they have made tour visuals for Massive Attack, U2, UNKLE and The Chemical Brothers, installations for the Victoria & Albert Museum and fashion show light visuals for Y-3 and Vivienne Westwood.

That’s because UVA stay far away from cheap thrills and create, more than shows or installations, breathtaking experiences. One of their latest adventures was the commission of Virgin Media to create an immersive light installation on London's South Bank in order to mark the tenth anniversary of broadband in the UK. And UVA named it, very appropriately, Speed of Light.

Speed of Light, as they explain, has as a goal to explore the themes of communication and modernity. Stripped back to its materials, fiber optic is a thin strand of glass, with nothing more than a flickering beam of light and UVA have used this beam as the starting point for their work. The installations dramatize the experience of using fiber-optic communication, re-imagining it as an immersive environment. Under their supervision, Bargehouse was completely transformed into a spaceship full of surprises and really magnetized the thousands of people that had the luck to be a part of it.

UVA explain that the story begins with an input from the audience, which is transferred into a pathway of light, leading through the atmospheric environment of the Bargehouse, a raw and industrial warehouse on the South Bank of London. The continuous line of light evolves through each installation in turn shifting in intensity and form.  We must notice here that more than 148 lasers were used for the installation across four floors and six rooms of the labyrinthine Bargehouse. Speed of Light is a proof that UVA's work is about social experience, turning the audience into active participants. The relationship between space, the performer and the audience is definitely at the heart of their practice.

The installation was open to the public last April and Yatzer is thrilled to share this experience with all of you that didn’t make it to the exhibition. Enjoy it and be sure that you’ll hear more of UVA’s wonderful work in the near future!
( Materials: Laser, LED, Optical Fiber, Stainless Steel, Aluminium, Quick Dispersal Fluid, Code)