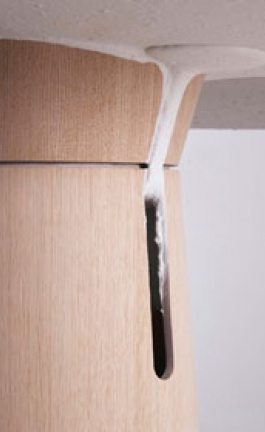 The downside up adventures of Claire Ferreira 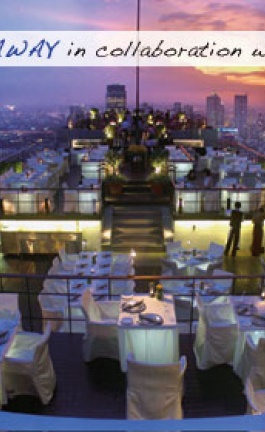 Three Copies of Architecture Now! Restaurants & Bars by TASCHEN to be WON!

This series of illustrations has just amazed us!  Hand-drawn “The Animals” is a personal project of Nacho Gil.  “No programming or 3D or whatsoever,” was used to create these illustrations claims Nacho Gil.  It’s truly a peculiar project where the philosophy that lies beneath the sketches is the face of the animal which is designed with interconnected vectors.  These vectors create a rather diamond or cubist-like image and make something as simple as the face of an animal so creative and so digital!
The zebra, the cheetah, the gorilla, the leopard, the white tiger, the bear, and the giraffe draw all of our attention straight in their faces; you just cannot resist looking at them, and analyze how creative hand-drawings can be.

Enjoy the images below….

A few words about Nacho Gil ////
Nacho Gil is 24 years old from Buenos Aires, Argentina.  He has studied Communications at UCA in Buenos Aires, Art Direction at Underground also in Buenos Aires and did a short course in Fine Arts at Central St. Martins College in London.  He hasn’t done any exhibition work yet, but it is something which he is considering and we absolutely agree with him on that!  He currently works at MTV’s Buenos Aires World Design Studio.

And we can’t wait to see more from him!