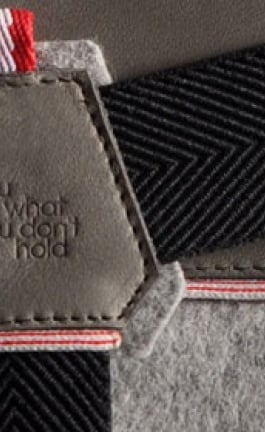 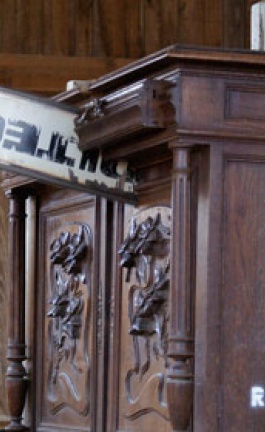 BUCK.STUDIO Brings a Taste of Portugal to Wrocław with MARTIM Restaurant