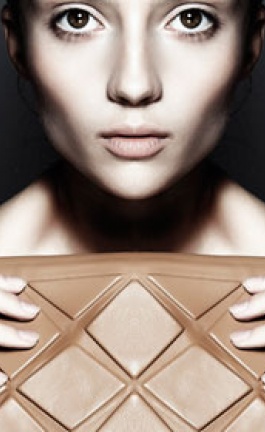 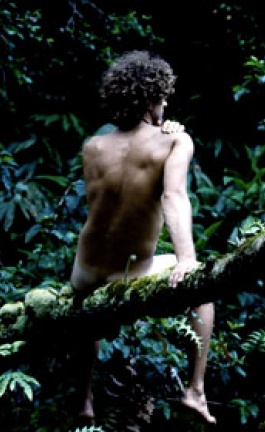 The Treehouse // An Urban Installation by Robert Holden

Achille is watching us, is a project by our friend Matylda Krzykowski from Mat&Me and Marco Gabriele Lorusso from creative collective Made in Design Studio, reminds us of the precious sentimental value attached to objects that surround us. The exhibition, which was hosted in a house of a 14th century building in Via Laghetto 9 during Milan design week 2011 is all about emotions.

Feelings and memories can be developed everywhere with objects being no exception. Human beings associate their feelings with ordinary items that become meaningful and familiar. In this exhibition, acclaimed designers have been invited to present personal objects, which evoke memories sharing in such a way with the public something intimate.  Objects, which might seem to be ordinary to everyone else become part of a narrative, which travel us to the designers’ emotional world.  The beautiful and sleek white exhibition space was filled with personal items, which trigger emotional response transforming the space into a memory treasure. The exhibition reveals another dimension into the creative processes in the minds of the designers, as their practices seem undoubtedly connected to their objects and their experiences. Each designer wrote a few words about the chosen object describing his/her subjective connection to it (read the stories here). In this show, people rediscovered their attachment to the exhibits and inevitably form a bond through their own experiences with each designer.

''Achille is watching us'' was documented by Robert Anderson of designguide.tv and will be our V.O.W for this week!