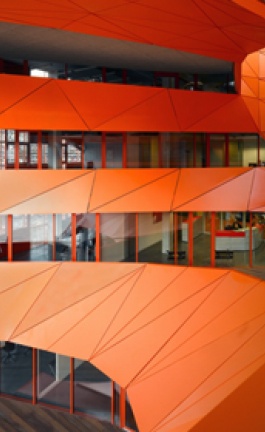 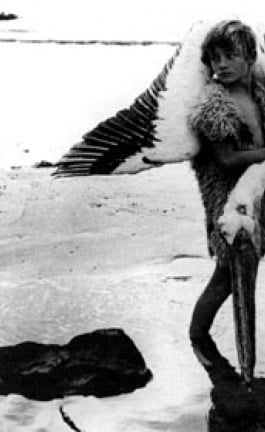 Credit should be given where it is due, and although millions of people have watched this video we believe that it's worth seeing it over and over again!  In this case, Alex Roman, one of the international directors of SPYFILMS, has done an extraordinary job of compositing architecture through computer graphics.  A true work of art, where we are given the opportunity to experience architecture through the cinematographic lens; the visual fusion between the third and the seventh arts.    Even though the order is much disputed, the Seven Arts are sculpture, painting, architecture, music, poetry, dance, and cinema.  Roman's film is subsequently named after architecture and cinema, a combination that exerts to produce breathtaking results.

Explore this magnificent video, in full screen HD, to only realize the mind-boggling capacity of CG (Computer Graphics) and the implications it holds for the worlds of art and architecture.