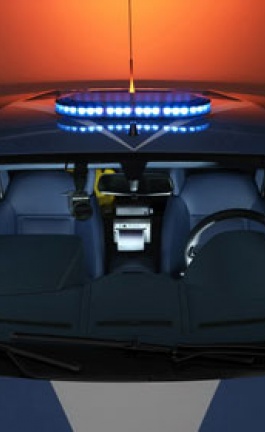 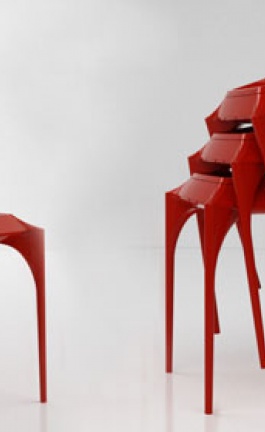 For about the last eight years, Amy Casey has been experiencing a sporadically recurring dream about the end of the world. Animals stampeding and buildings falling into dust around her, she wakes up in a panic and with a heavy sense of inevitability. Although she is not trying to recreate this dream in her work, her paintings reflect her view of the nervous state of affairs the world seems to be in.
Inspired by natural and unnatural disasters, personal fiascos and the never ending stream of bad news coming in from the media, a relentless mob of curious plant-like creatures and other disasters have swarmed over the painted landscapes, threatening the creatures and life within. Like us, the creatures in her work stumble through the best they can; given their circumstances. Acting out of vulnerability they try to create security but sometimes, like us, end up kicking their own asses. Casey is fascinated by the resilience of life. Every disaster is followed by rebirth, where we hike up our boots, duct tape our lives back together and try to cobble together a “plan b” out of what remains.
Her paintings document her love of both the urban landscape, and small twisted creatures.

Amy Casey is currently living in Cleveland, Ohio and she is represented by Zg Gallery in Chicago.

One of my paintings, "An Abundance of Caution" is featured on the cover of a new book by John Gallaher. "Map of The Folded World" will be released in April 2009 by the University of Akron Press.