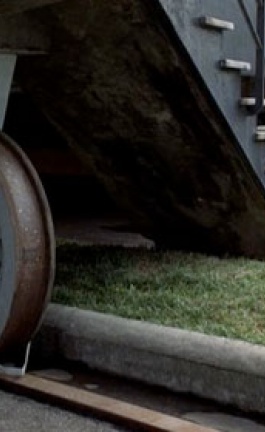 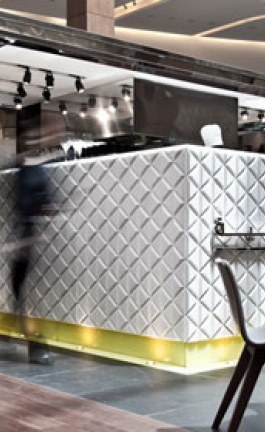 All you ever wanted to know about biennials:
THE BIENNIAL READER
An Anthology on Large-Scale Perennial Exhibitions of Contemporary Art
Edited by Elena Filipovic, Marieke van Hal, and Solveig Øvstebø
English
2010. 512 pp., 70 ills.
16,80 x 25,10 cm
softcover, with 56page illustrated booklet from the Bergen Biennial Conference 2009

This anthology on the global biennial phenomenon includes seminal republished texts collected from around the world as well as newly commissioned contributions by the leading scholars, curators, critics, and thinkers of biennials today. By tracing the genealogy of the perennial exhibition format (understood here as including not only biennials but also other recurrent exhibitions such as triennials and quadrennials) and by examining some of the most emblematic examples of the twentieth and twenty-first centuries—from the biennials in Venice and Johannesburg to those of Havana and Gwangju, and from Documenta to Manifesta—this collection reads the artistic, theoretical, political, and other ambitions of such large-scale exhibition projects against the grain of their resulting exhibitions. Poised to be a vital resource, The Biennial Readerreflects on the past, the promise, and the future of these exhibitions and argues for a new history of art written through their a nalysis. In the process, this "reader" of essays explores perennial exhibitions and the global hegemonic shifts that made them possible as well as their impact on contemporary art, curating, culture, and art institutions.