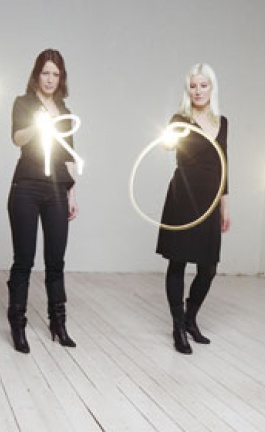 Designed in the name of FRONT 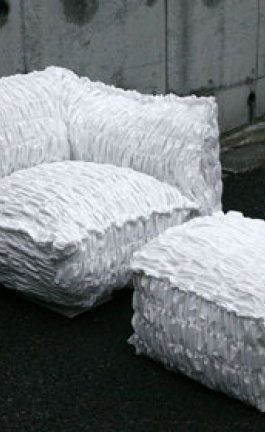 CLOUD by Tokujin Yoshioka for Moroso

Javier Alejandre, is an industrial designer from Madrid who showed for the first time his  "Chromosoma" lamp during design week in Milan. The root from which this design comes revolves around the creation of a genealogical tree, which is shaped in a different way by every human being's vital pathway.

Biological, this tree is generated by the combinations of every chromosome, which determines what we will be, thus my design works, where the user combines the given elements and then chooses which is going to be the formal result of his product.

The design consists of two pieces: the base and the branch, where the latter is joining the base and other branches as chromosomes, generating new forms, providing with the value of the user's interaction with the object and providing the final form with a personal identity.

The pieces are made of glazed ceramics in white color. Though the production system is plaster cast, the manufacture of every piece in the whole process, makes it unique.

The branches join the base and each other by means of the juncture system of the bulb with the socket, allowing certain range of draft, in order to allow the placement of the branch in the desired position. When we want to conclude the lamp, we place the bulb and a tweezer shade in the socket.