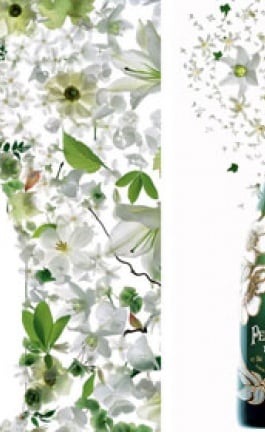 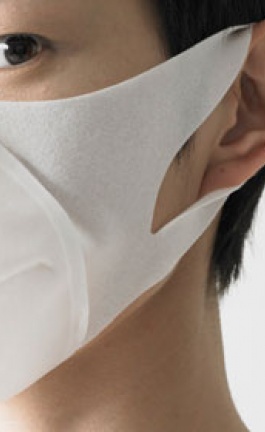 additional text from the press release

Doug Volker of the Frank Lloyd Wright Foundation
According to Director of Licensing and Product Development, Doug Volker, “The LEGO product was one that the Frank Lloyd Wright Foundation had considered pursuing for several years. It was the vision, passion and creative desire of Adam Reed Tucker to capture the essence of Mr. Wright’s most famous buildings using the medium of the LEGO brick that brought this partnership into being.” Another exciting aspect of the Architecture Series is the capability to use them for education, team building, or other formats that make the LEGO Architecture series more than just a toy.
“The LEGO Group is known for its creative approach to brick models and now, with its Architecture Series, it will reach even further, to individuals of all ages,” Volker concluded.

Adam Reed Tucker of Brickstructures and the LEGO Group
“Mr. Wright’s buildings are a treasure trove of possibilities,” says Adam Reed Tucker, innovator of the Architecture Series for The LEGO Group. “I wanted to create these marvelous buildings for years, so I’m thrilled to be working with the Foundation in order to include Mr. Wright’s timeless buildings in this series, which conceptualizes the very essence of each building in LEGO bricks."

About The LEGO Group
The LEGO Group is a privately held, family-owned company, based in Billund, Denmark. It was founded in 1932 and today the group is one of the world's leading manufacturers of play materials for children. The LEGO Group is committed to children's creative development and learning and its products can be purchased in more than 130 countries.
LEGO and the LEGO logo are trademarks of The LEGO Group. ©2009 The LEGO Group.