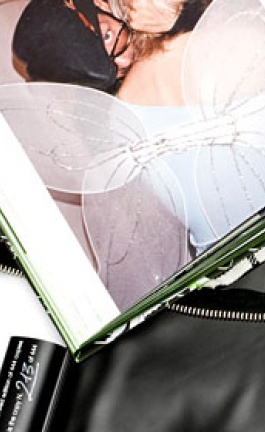 U BOOK by YOU 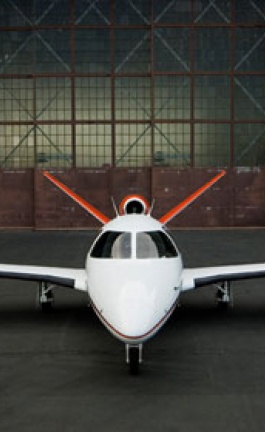 The Spanish Industrial designer Ommar Daniel Uribe Juàrez from LA MAMBA design studio based in  Valencia (Spain) has just sent me some of his latest news.

La Mamba studio presented their latest projects at the NUDE.

NUDE (New Internationale designers) was part of the HABITAT FAIR 2008 from 23d to 27th September in Spain.

Blou (2008)
The piece is a vertical table where the user "inserts" the plates in the surface. Thought for the Catering envairoment , it is an upable object beside having a great visual attraction, is created in LG Himacs, which consists of an acrylic stone.

Drombo Collection (2008)
Removed from the straight lines, a piece arises purely organic in his form. Our motivation was to create a furniture from a material of coating, in this case a ceramic mesh.

Susurro chair (2008)
Susurro chair is a piece of a collection of four products realized for the company Panelate. By means of three linked to each other chairs, and with the help of the planned one of the support, we realize a divider playing with the concept of the secrets, or rather of the confessions.

Cube (2008)
Cube is a piece of a collection of four products realized for the company Panelate. The piece consists of the game of a seat, creating four seats. Cube is created to form spaces.