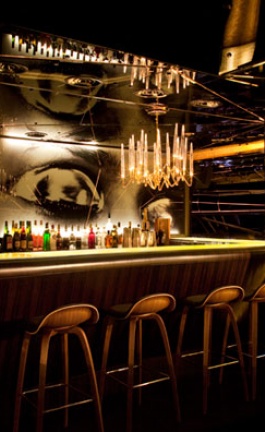 Alegra by Mr.Important in Dubai 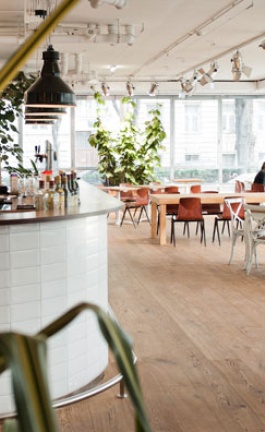 The Daniel Hotel in Vienna

Andrew Huang is a Los Angeles based commercial and music video director who graduated with a degree in Fine Art and Animation from the University of Southern California. After his dark sci-fi short film called ''Doll Face'' which went viral on YouTube, numerous films, and awards followed and his worked has been featured at Cannes Emerging Filmmaker Showcase, SIGGRAPH's Electronic Theater, the Annecy International Film Festival, MOCA Taipei, ZKM Media Museum, as well as the latest 2012 Slamdance Film Festival where he proudly won the Special Jury Prize for Experimental Short category with his 'SOLIPSIST film which according to the jury won this category ''for its unique blend of live action footage of the human body, puppetry and computer animation that creates a colourful and insightful fantasy world.'' SOLIPSIST is a three part psychedelic fantasy short film about otherworldly beings whose minds and bodies converge into one entity. Filled with elaborate costumes by Lindsey Mortensen, visual effects, and underwater puppets, the film is a non-narrative experience designed to transport viewers through a hypnotic, dream-like journey. Take a deep breath and start watching...FULL Screen recommended!