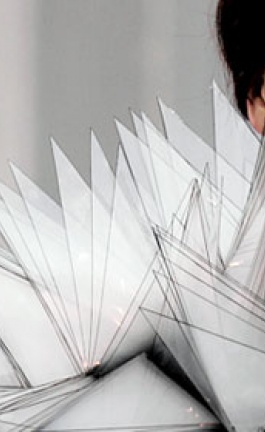 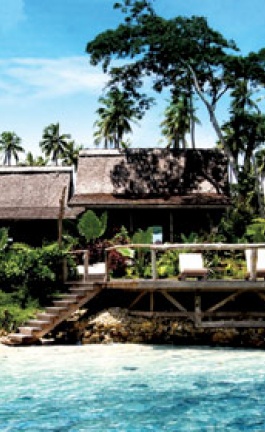 The first concept, “L’inspiration,” captures the metaphoric manner in the inspirational process of those who engage in creative projects whilst “Le public,” the second concept has produced playful characters exemplifying the range of emotions the spectator feels as it captures the metaphoric process of those who are inspired. With Stéphane Poirier and linguist Steve Savage’s participation, the design firm recently decided to produce a third video, “La critique”, illustrating the concept of criticism with a lyrical approach. â¨ â¨The audio tracks that accompany the video are composed by Jean-Sébastien Roux, Pheek (Archipel) and Sul.A (Archipel).  They complete the visuals in an unsurpassed manner, as spectators immerse their mind and their soul in an evolutionary environment of blissfulness and enjoyment to a dramatic state by concentrating either on the whole or just on some parts - a very theatrical and unique experience!   Enjoy V.O.W. #30 today @Yatzer.com!