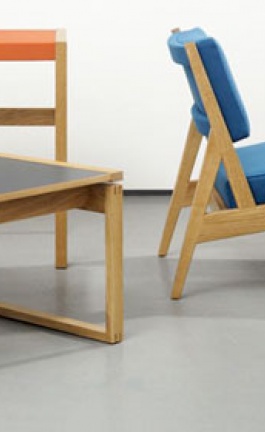 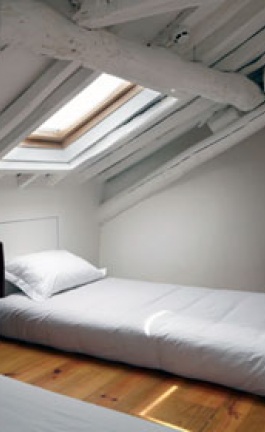 The Restaurant and Bar design Awards were announced in London two weeks ago and although this yearly event is only two years old, there was an immense amount of entries from 38 countries making it a young success. The entries are judged by a highly regarded panelists in hospitality and lifestyle sectors. The list of projects demonstrates the energy and innovative culture that is permeating worldwide and the introduction of many young firms making a statement in the world of design. Many winners from London, a great project in India and our good friends from Sebastian Mariscal in the USA.

The winners in each category are the following:

The "connected" environment
In a bid to increase networking at it's awards event the Restaurant & Bar Design Awards commissioned Cinimod Studio to create an effective and visually stimulating solution. RFID (Radio Frequency Identification) technology was used to identify key visitors on the two 'networking pods' during the evening's proceedings. The tags embedded in shortlisted designers and sponsors' name badges used radio signals to send their identity to antenna receivers. Projections then highlighted guests' key professional characteristics (eg. projects designed, sponsor brands etc.) as they moved around the pods. The Awards was the first event that combined this technology to create a uniquely 'connected' environment.

Audialsense complemented the visual experience with an experimental use of interactive spatialised sound. With a series of discrete loudspeakers located around the site, the RFID badges of the guests were used to identify the eventual winners as they moved through the space. These ‘special’ guests then triggered the system into grabbing samples of the background music, breaking it up, and sending the resultant sound spiralling round the room, resulting in bursts of cracking static and broken, but recognisable sounds. This process gave everyone else at the awards event a strong audial clue as to the winners' identities - even before they themselves knew who had won.