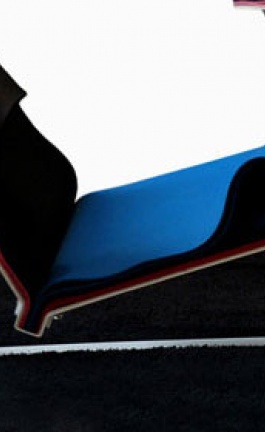 a sit inside a book by cate & nelson 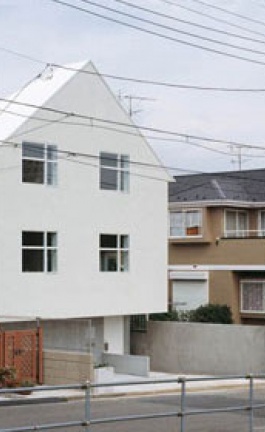 Costas Voyatzis
View all Photos
32xberlin | Friederike von Rauch with Stefan Wolf Lucks
Berlin is a puzzle. Indefinable. Consistently new. With an unexpected beauty to be found in the everyday, the unobserved. It is this that photographer Friederike von Rauch seeks out in her hometown of Berlin, capturing its spirit in a moment of starkness and purity. A vision of the present, worlds away from Schinkel and Neo- Classicism. But far from the new “chic” of Potsdamer Platz too.

“32xberlin” is a game of pairs in which, piece by piece, Friederike von Rauch’s hidden Berlin reveals itself. Over there an abandoned UFO in a forest, here the façade of the half-ruined Gedächtniskirche dissolving into abstract structure. The curving roads of an unfinished carpark in Spandau which seem myseteriously enigmatic. The soft reflections off the waters of the new animal home in east Berlin starkly contrasting with the harshness of its surrounding walls.

Through its precision of photography and high production standards this memory game becomes an extraordinay book in card form. Who so wishes can also use it as an unusual architectural guide, and who knows, perhaps make one’s own discoveries along the way.

The manufacture of these playing cards was so exceptional to accepted procedure that it is worth acknowledging here. The most obvious of these exceptions is the unusually large size of the cards at 11 x 11cm, thus allowing photography and architecture to take centre stage. The images were not printed, as is usual, onto paper and then sealed to a thick card, but instead were printed directly onto the board itself. This is a new and highly unusual process. The high quality, dense and

particularly durable mountboard, Invercote Duo from the company IGEPA in a thickness of 770g, had been regarded up until now as unprintable. The printing works Königsdruck took on the challenge and impressively laid this assumption to waste. After a complicated cutting process, the printed cards were sorted by hand and arranged in consecutive order in the boxes. Apart from the paper manufacturer in sweden, all of the companies involved in this production are based in Berlin. This product can therefore be regarded in the truest sense as “made in berlin”.

Lived in Berlin since childhood.
1987-90 Silversmith training and apprenticeship.

” “32xberlin” is more than a game, it is a vision of Berlin. ” ” … cool, elegant and very modern … ” ” Whoever looks out of the window after playing this game for an hour sees things differently ” Berliner Zeitung

“32xberlin is a game that combines three of our great loves: photography, architecture and ridiculously overblown production values.” Wallpaper


” … buildings overhung with the leaden skies of Berlin. Elegantly pale, cool and cuttingly sharp. A feast for the eyes but in fact much more than that … ” Deutschlandfunk

” … photos by Friederike von Rauch which reveal a brilliantly inspired architectural guide to Berlin. The packaging is small, slim and stylish and is perfect for anyone who loves game-playing and good architecture. ” swr.de

“32xberlin” is available in art book shops and museum stores. (28€)