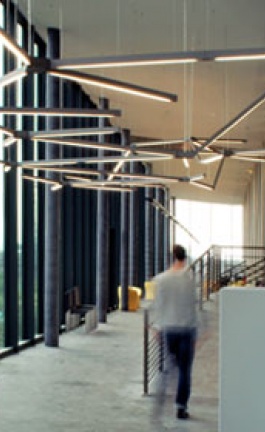 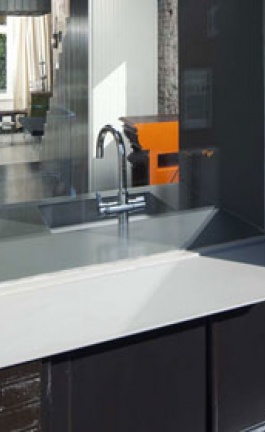 A city and a man, a hometown and a photographer. Things are quite basic in the universe of Theodosis Giannakidis, a talented Greek photographer that in his latest exhibition presents the testimonies of his private love affair with his birthplace, a city in the north of Greece called Alexandroupolis. And like every love affair, there is an interesting story hidden behind. The birth of the idea to portray the interiors of old buildings of Alexandroupolis came from his visit at Zarifios Academy, an old building with more than 70 years of history. Giannakidis was particularly impressed by the sense of the frozen time and the beautiful light coming inside the windows. He took the first pictures of those series that day and his quest to find all those emblematic places and reveal their stories began at the same moment.

What catches the attention of the viewer in the first place is a certain nostalgia in Giannakidis’ photos, a breeze of a not so far away reality. The spaces portrayed in his photos, empty of people, maintain the memories of their inhabitants, you can see the human traces but in a way these places could perfectly continue without them. Even the flowers in the vase in one of his photos seem as if they always existed there. One bears in mind all of those movies that try to portray the morning after a nuclear disaster. Giannakidis’ photos represent the memories of the one that stays behind, stuck in time, somewhere, maybe nowhere.

There is also this very special tenderness in the way the photographer approaches his subjects, a deep understanding of the portrayed that leaves you impressed. Giannakidis tells us a very personal story, sincere and straightforward, full of an omnipresent melancholy, with some magnificent pale colors and a surprising use of light. His photos have an almost hypnotizing effect and definitely manage to trigger memories of each one’s personal story. Do not miss the chance to experience it personally in his exhibition at EXEREVNITIS Gallery (Tuesday November 2- Saturday November 27) in Athens. Yatzer will definitely be there!