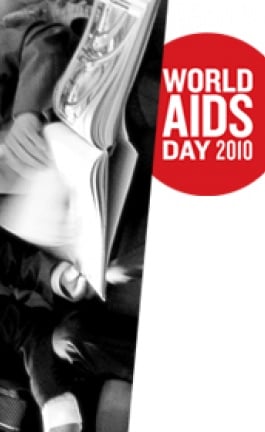 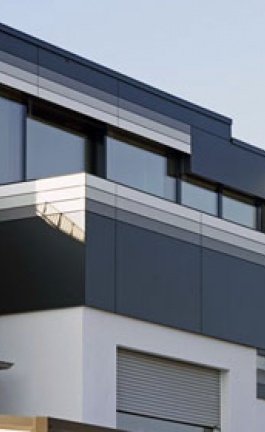 Bertrand Fèvre has just won first prize at the International Creation of Limoges Porcelain for his giant sculpture “Ceci n’est pas”.  Composed of 33 hanging porcelain pieces, the sculpture is a study in duality, in the positive and negative, the “tangible and intangible”.

Limoges is a UNESCO World Heritage Site that became world famous for its porcelain production during the 19th century.  Today more than 50% of all porcelain made in France comes from Limoges, so what better city to celebrate an intricate sculpture of porcelain by an up and coming artist.  Fèvre was inspired to create a cup because of its common role in our everyday lives, it is a “universal reference” for him.  He looked to the Raynaud’s, a family that has invested three generations into creating prestigious chinaware using the Limoges porcelain.

Fèvre held in his mind the idea of a perfectly set table; the Raynaud porcelain china that has graced the tables of the White House and many other high-end ceremonial services across the world.  This represents a ”refinement” for the artist, the “art of the table, the know-how” that comes with tradition… “Limoges porcelain is for me, before being an art form, an industry in which man is at the center”.  From this idea of a “perfect” place setting (which nods to the carefully orchestrated behavior by man), Fèvre decided to take the “everyday” cup and enlarge it to make a statement. He also chose to recreate the “ordinary” object using 33 pieces rather than one whole piece to evoke the double identity of the object, one which “hosts the full and empty”.

Fèvre’s approach to the cup leaves much to be interpreted.  In some cases, it is the artist himself who can explain it best “… I reinterpreted the cup using its scale and its variation.  This process allows me to change vision of the object related to daily life, the usual, as opposed to that presented here: a single object, size ‘monumental.’ … Literally: bands create a grid graph volume.  They offer a game of hiding, which generates a visual vibration and has two visions of the object: a cup on one side, a vacuum on the other.  Figuratively: the double appearance (the vacuum and a cup)… the vacuum becomes as important as the full space.  It evokes the craftsmanship that was employed, the china of Limoges, the invisible, ineffable, non-material object.  This work reveals the duality of all.”