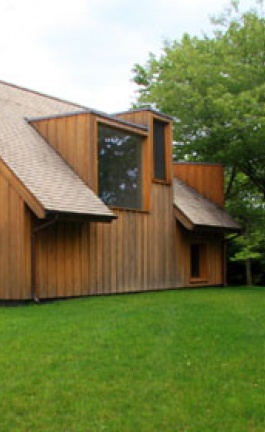 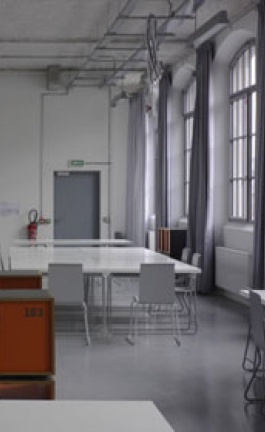 As always Yatzer is thrilled when charity and design coexist in a project, and we’re eager to present it our Yatzereaders.  This time the project is a book by iconic photographer Rankin, publisher, film editor and founder of Dazed and Confused magazine.   This limited edition book is called Destroy // Rankin and is distributed by Gestalten worldwide.

Destroy // Rankin is both a charity project and book - a joint collaboration between Rankin and Youth Music, UK's largest music charity for young people. To help celebrate the 10th Birthday of Youth Music, more than 70 musicians and visual artists have taken part in Destroy / Rankin, a body of collaborative artwork based on Rankin's iconic portraits of musicians.  Artists such as Jarvis Cocker, U2, Debbie Harry, Little Boots, Kylie and visual artists including Damien Hirst have 'destroyed' a Rankin print of themselves or a musical hero and turned the image into an original piece of art.  The book launch accompanies Youth Music Week 2009, which will take place at the renowned auction house Phillips de Pury & Company from November 9 – 14, 2009.

Commentators Mike Figgis, Peter Saville, Beth Ditto, Miranda Sawyer and Rankin himself have featured their perspectives of the artists who have been photographed as well as five essays on the relationship between music and art.  Destroy // Rankin also includes a 30-minute DVD with behind the scenes shoot footage, providing a rare insight in to Rankin’s work and creative process.

A few words about RANKIN //

A mischievous-eyed photographer who has dared to cross the line and create his own intimate portraiture style which has justified him the reputation as one of the world's leading photographers.

“His iconic shot of Kylie lying naked and prostrate, to the Queen smiling enigmatically, Rankin’s iconic, rising to every challenge, Rankin has never shied from portraying difficult subject matter, addressing issues from domestic violence to body image in both his personal work as well as charity and commercial projects. He made headlines again with his campaign for Dove showing women who differed from the usual stick-thin advertising stereotype. He has also shot prominent charity campaigns for Amnesty International, Everyman, Special Olympics, Oxfam, Teenage Cancer Trust, Refuge, The Teaching Awards, Women’s Aid, Women’s Vote, Breast Cancer Awareness and Youth Music.

In early 2009, Rankin embarked on his largest and most ambitious project to date; Rankin Live! Based at the Truman Brewery in London, Rankin combined a museum-scale retrospective spanning his 22-year career, with creating a photographic record of Britain in the 21st century. Photographing 1,500 members of the public, images were hanging on the exhibition wall within 15 minutes of the shutter being fired.
In October 2009 he published the books ‘Heidilicious' and ‘Rankin’s Cheeky’. ‘Heidilicious’ is a celebration of model, Heidi Klum, and Rankin’s photographic relationship over the last 7 years.  From the early shoots to the present day, this book tracks their collaborations and inspirational campaigns. ‘Rankin’s Cheeky’ probes between innocent mischief and edgy erotica, paying homage to the female form.  Rankin says simply, “There’s no point in dressing it up, I love women and I love taking photos.  It’s more like a fantastic hobby than a job.”

Rankin lives in London with his wife Tuuli, and thirteen-year-old son, Lyle.”